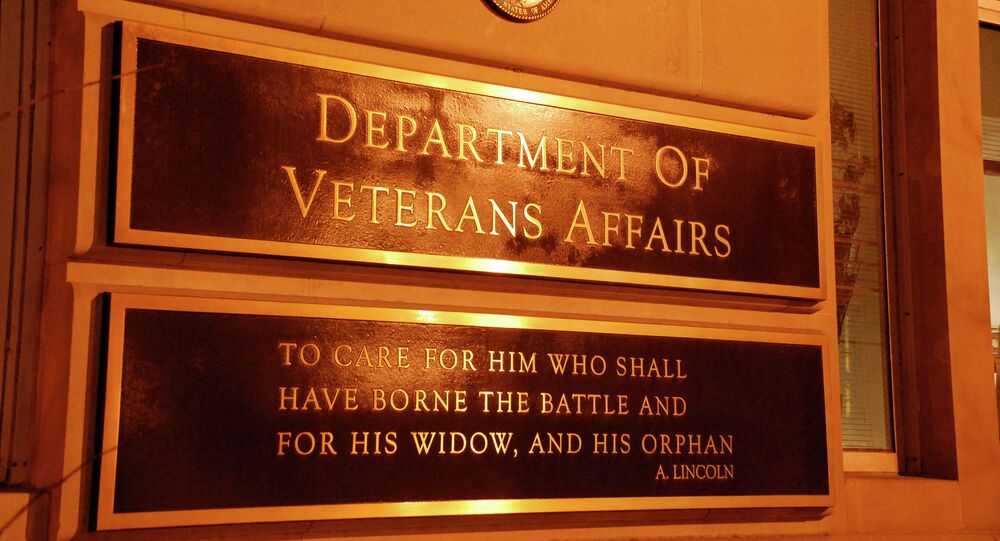 The Office of Suicide Prevention at the US Department of Veterans Affairs released a report Wednesday stating that the suicide rate among American veterans increased 32% from 2001 to 2014. Notably, an increase was marked among veterans who do not use Veterans Health Administration (VHA) services -- in particular female veterans.

The report, Suicide Among Veterans and Other Americans: 2001-2014, revealed that an average of 20 veterans a day committed suicide in 2014. This stands in sharp contrast to 2010, when veterans comprised 9.7% of the US adult population and accounted for 22% of all suicides. Veteran suicides fell as a percentage in the national average, to 18% in 2014, when they made up 8.5% of adults in the US.

Suicides for 65% of veterans were reported to be those aged 50 or over, and middle-aged and older veterans constituted a significant amount. Of military suicides, 67% used firearms to kill themselves.

According to an April report from the Centers for Disease Control and Prevention, suicide rates have risen across the US, but a 24 percent rise among the overall population, from 1999 to 2014, is still considerably lower than that of veterans over the same time span.

The report said that veterans are at a 21% higher risk of suicide than that of their adult civilian counterparts. Male veterans have an 18% higher risk than civilians to commit suicide, while the risk for female veterans saw an eye-popping 140% increase.

A clear correlation was also shown among veterans who use VHA services. Military suicides who used the outpatient service increased 8.8%, while the number of those who did not rose to 38.6%. This difference was more pronounced among female veterans, who exhibited a 4.6% increase after using VHA, and a staggering 98% uptick in those who did not.

After the findings were released, the Department of Federal Affairs published a news release regarding the epidemic, detailing the suicide prevention measures it plans to take. These include:

"…Comprehensive, broad-ranging suicide prevention initiatives, including a toll-free Veterans Crisis Line, placement of Suicide Prevention Coordinators at all VA Medical Centers and large outpatient facilities and improvements in case management and tracking. In addition, VA announced this week the creation of a satellite Veterans Crisis Line site in Atlanta, Georgia, for increased staffing capability and geographic redundancy; the satellite site is expected to be operational in October 2016 with 200 additional responders."

"Ensuring same-day access for Veterans with urgent mental health needs at over 1,000 points of care by the end of calendar year 2016. In fiscal year 2015, more than 1.6 million Veterans received mental health treatment from VA, including at over 150 medical centers, 820 community-based outpatient clinics and 300 Vet Centers that provide readjustment counseling.  Veterans also enter VA health care through the Veterans Crisis Line, VA staff on college and university campuses, or other outreach points."

Suicide Bomber Blows Himself Up Near US Consulate in Saudi Arabia