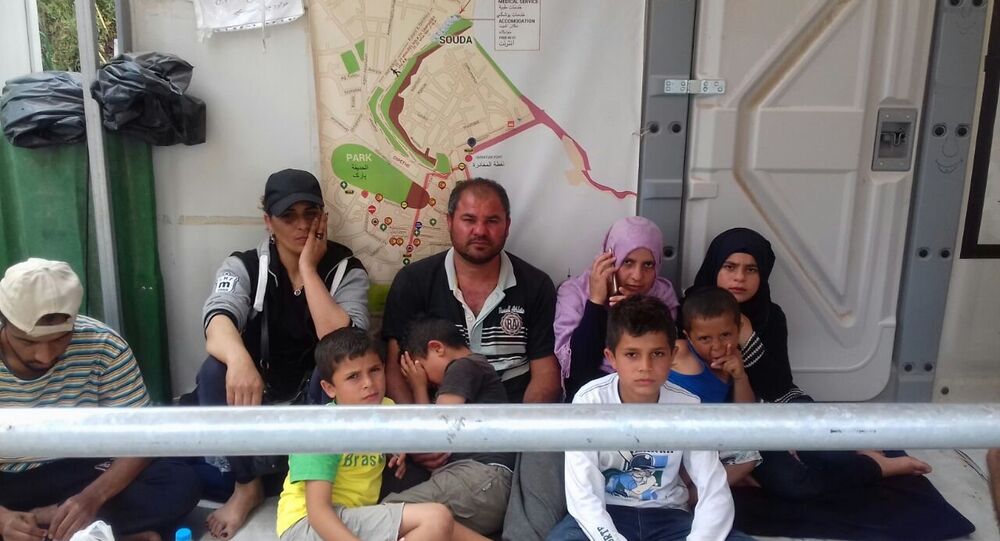 The United States has resettled almost 8,000 Syrian refugees out of the 10,000 refugees it pledged to accept before the end of the 2016 fiscal year, US Department of State Deputy spokesperson Mark Toner said in a briefing on Thursday.

WASHINGTON (Sputnik) – In September 2015, Obama announced his plan to resettle 10,000 Syrian refugees in the United States before the end of the 2016 fiscal year.

Mass Brawl Between Refugees in Registry Center in Germany (VIDEO)