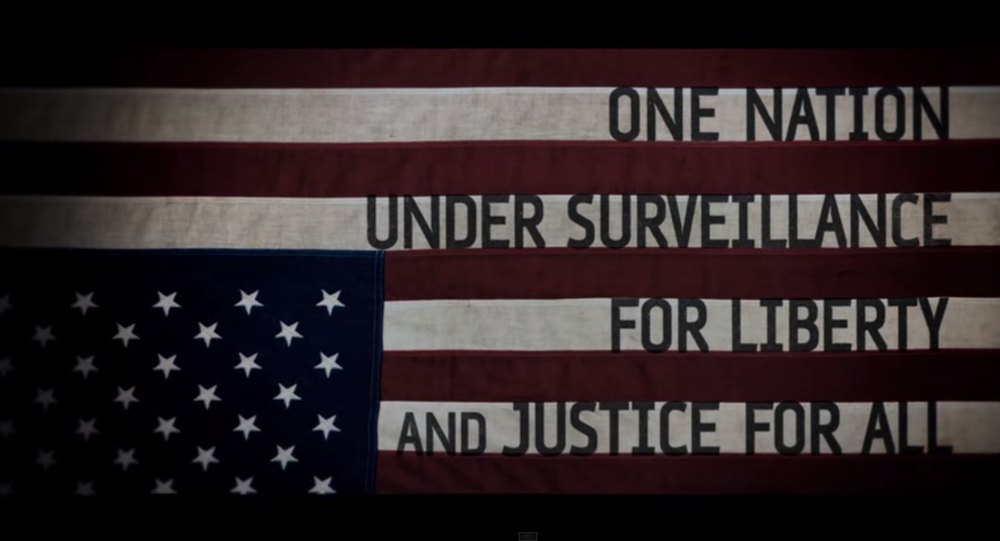 Oliver Stone Warns Moviegoers: Beware of Your Phones, 'This Will Be Our Undoing’

Oliver Stone, director of the upcoming film Snowden, will deliver a dark warning to moviegoers at the start of the movie: turn your phone off, and keep it off.

In an ominous one-minute clip, Stone appears in a decadent den with a smartphone in his hand. He discusses the benefits of the technology, compete with a cut to cute cats, before warning that users are giving all their information to “them.”

"That's not all it does," Stone says as the tone of the PSA intensifies. "It allows certain parties to track your every move every time you make a call or send a text. We are giving them access. The information you've put out into the world voluntarily is enough to burn your life to the ground. This will be our undoing."

© REUTERS / Svein Ove Ekornesvaag/NTB Scanpix
'It’s Time': Whistleblower Edward Snowden Tweets Mysterious Warning
Stone then looks into the camera and states, "Do the rest of the people in the audience a big favor: turn off your phone during the movie."

A narrator then jumps in with a disclaimer that, “Oliver Stone’s views are not necessarily that of this theater, or its owners, you’re welcome to turn your phone back on after the movie.”

In a statement to Ars Technica, PR firm Submersive Media, acting on behalf of the film's production company Open Road Films, added that Stone would like people to turn their phones off permanently.

"Oliver Stone would like you to shut off your cell phone during the movie, and then shut it off forever,” the statement reads.

“I’m hearing about it too, it’s a new level of invasion. Once the government had been hounded by Snowden, of course the corporations went into encryption, because they had to for survival, right? But the search for profits is enormous here. Nobody has ever seen, in the history of the world, something like Google, ever,” Stone told the crowd. “It’s the biggest, new,  fastest-growing business ever, and they have invested huge amounts of money into what surveillance is, which is data-mining.”

“They’re data-mining every person in this room for information as to what you’re buying, what you like, and above all, your behaviour. Pokémon GO kicks into that. But this is everywhere. It’s what some people call surveillance capitalism. It’s the newest stage. It’s not for profit in the beginning, but it becomes for profit in the end,” the director continued. “It manipulates your behavior. It has happened already quite a bit on the internet, but you’ll see it everywhere—you'll see a new form of, frankly, a robot society, where they will know how you want to behave and they will make the mockup that matches how you behave and feed you. It’s what they call totalitarianism.”

Snowden will be released in theaters in the US on September 16.

Snowden: New Democratic Leader Just as Guilty as the One Who Just Resigned

Snowden Has No Plans to Leave Russia - Lawyer