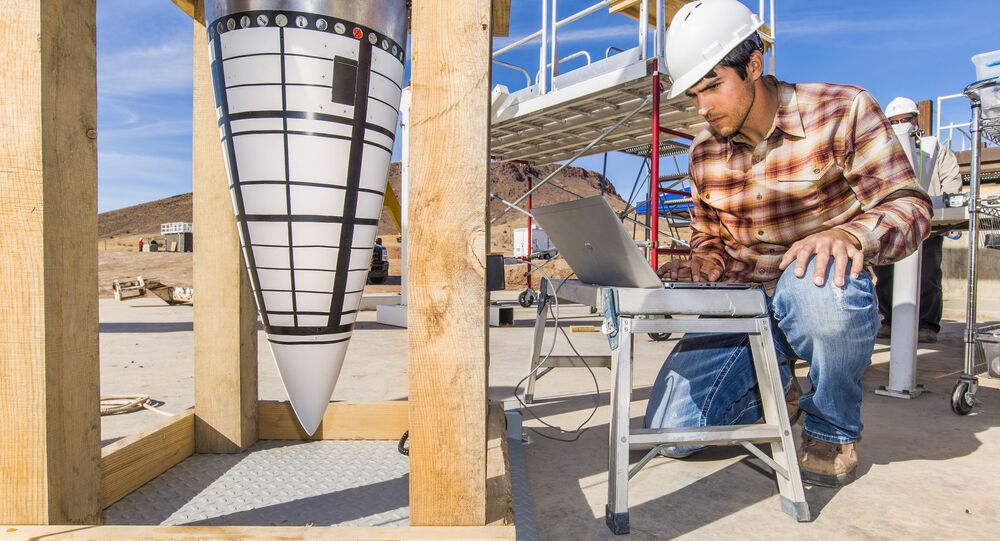 US Makes ‘No Effort’ to Lower Threshold for Using Nuclear Weapons

Air Force Secretary stated that US modernization of its B61 atomic bomb is not aimed at lowering the threshold for using nuclear weapons.

© Flickr / Sandia Labs
US Temptation to Use New Upgraded Nuclear Bombs May Be Too Strong to Resist
WASHINGTON (Sputnik) – The US modernization of its B61 atomic bomb is not aimed at lowering the threshold for using nuclear weapons, Air Force Secretary Deborah James said on Thursday.

"There is no effort afoot to lower the threshold for using nuclear weapons," James stated at a New America conference in Washington, DC.

The Air Force Secretary noted that the B61 modernization program "is designed to replace something in the inventory which will not in the future be credible and will not work."

On Wednesday, the head of Russia’s Nonproliferation and Arms Control, Mikhail Ulyanov, warned that the upgraded B61-12 bomb could lower the threshold for the US use of nuclear weapons. The B61 is the primary US nuclear weapon in Europe, deployed on behalf of NATO.

The modernized B61 will be versatile, and could be used "on a variety of aircraft," James explained.