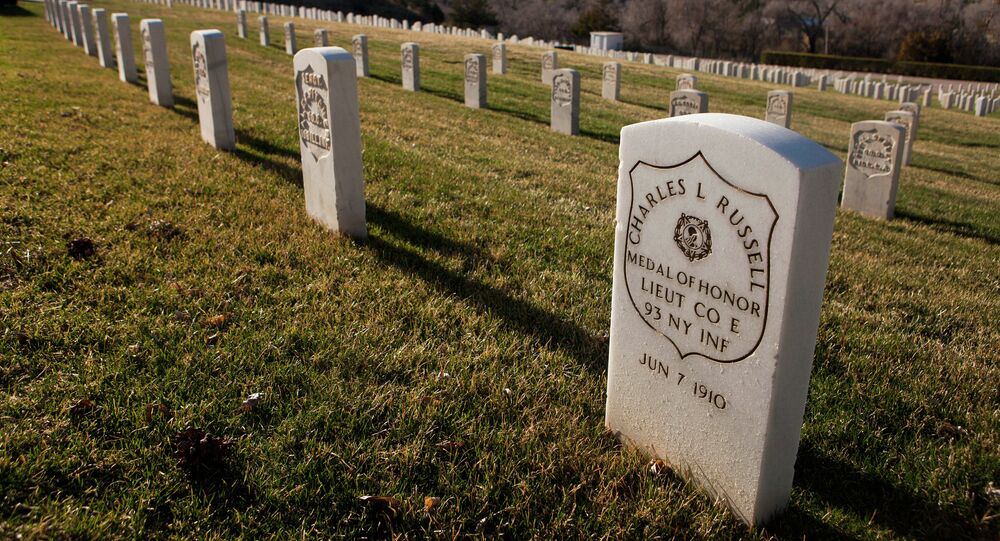 Veterans of the US armed forces are killing themselves at a rate of 20 per day according to the nation’s largest analysis ever conducted on the subject, the US Department of Veteran Affairs (VA) said in a press release.

WASHINGTON (Sputnik) – The study was the largest and most comprehensive ever done on the subject of Veteran suicides, covering 55 million records over 35 years, according to the VA.

"[T]he current analysis indicates that in 2014, an average of 20 veterans a day died from suicide," the release stated on Wednesday. "Veterans accounted for 18 percent of all deaths from suicide among US adults."

About 65 percent of all veterans who died from suicide in 2014 were 50 years of age or older, the release noted.