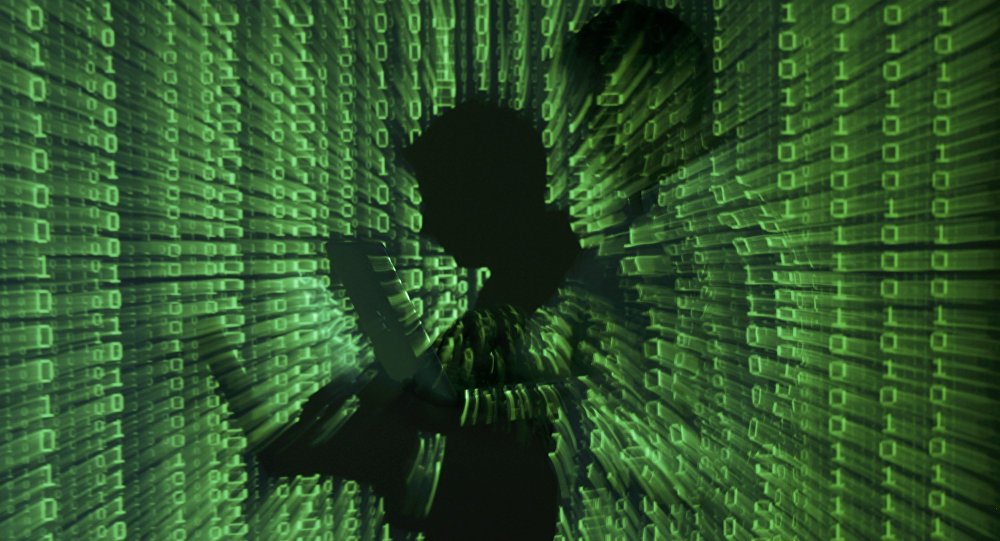 On July 20, a Ukrainian man named Artem Vaulin was arrested in Poland for being the driving force behind KickassTorrents (KAT), which, until recently, was the world’s largest BitTorrent search engine.

Vaulin has retained Ira Rothken, the California attorney best known for keeping Kim Dotcom out of reach of New Zealand authorities since 2012. Dotcom, facing charges of widespread copyright infringement on his defunct Megaupload site, retained Rothken as his global counsel. 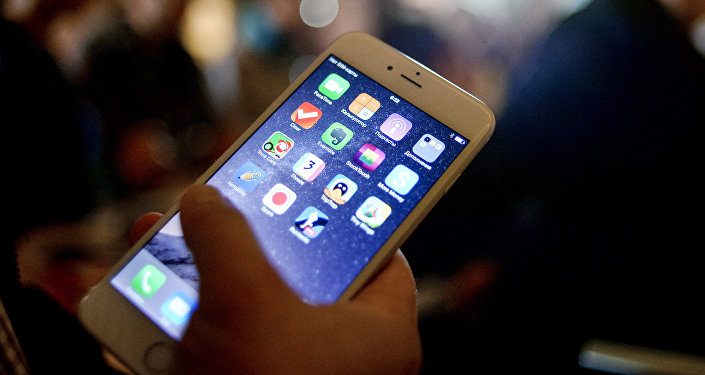 Last week, the 30-year-old Vaulin was charged in a Chicago federal court with three counts of criminal copyright infringement and one count of conspiracy to commit money laundering.

Peter T. Edge, executive associate director of Homeland Security Investigations, claimed last week that, "Artem Vaulin was allegedly running a worldwide digital piracy website that stole more than $1 billion in profits from the US entertainment industry," adding, "Protecting legitimate commerce is one of HSI’s highest priorities. With the cooperation of our law enforcement partners, we will continue to aggressively bring to justice those who enrich themselves by stealing the creative work of US artists."

Rothken has pointed out that the central issue in the Megaupload and KAT cases is the same, that there is no criminal law against secondary copyright infringement. He argues that both sides provide a mechanism that may not actually be infringing, and like Megaupload, KAT does not actually host content.

"It is a glorified set of hyperlinks, very much like you would get from a search engine like Google," the lawyer said. "This case of KickassTorrents, we’re not able to find any cases, especially criminal cases, where a hyperlink was considered direct wilful infringement. We believe that the US case here is without merit and ultimately the folks involved with that will win as a matter of law."

He feels that KAT’s case should be civil, instead of criminal. Rothken hasn’t been able to speak to Vaulin directly, but has kept in contact with the latter in his Warsaw jail cell through his Polish counsel, Katarzyna Dąbrowska.

Rothken asserted that the case against Vaulin, "is an attack, using the criminal laws, on BitTorrent technology generally…The US is involved in experimental criminal litigation, and it’s designed to have a chilling effect on people using BitTorrent technology. If one were to go out and spider all the BitTorrent files they could find online with a search engine, the same allegations could be made against that search engine, and we believe that’s [an] improper use of the prosecutorial power. We believe that this case will ultimately be dismissed."

The California attorney has been able to keep Dotcom from being extradited, but may have a tougher time keeping Vaulin from extradition. Unlike the extradition treaty in place between the US and New Zealand, the US-Poland treaty states "an offense shall be an extraditable offense if it is punishable under the laws in both Contracting States by deprivation of liberty for a maximum period of more than one year or by a more severe penalty."

If copyright infringement and money laundering carry a sentence of more than a year, Vaulin could possibly have to come stateside. Rothken remains confident that he can keep his client away from American shores.