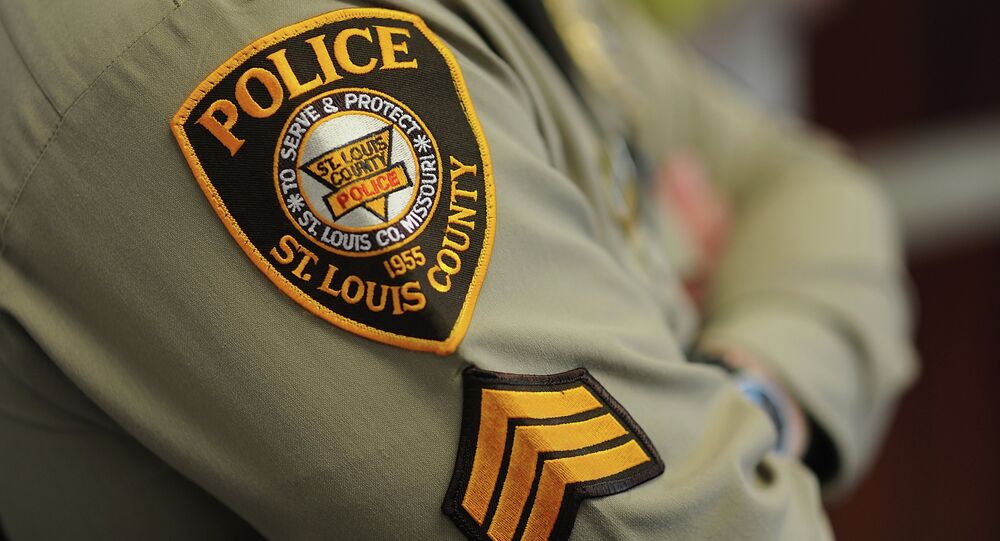 A police officer from St. Louis, Missouri was sentenced to more than four years in prison for assaulting an arrestee.

NEW YORK (Sputnik) – A police officer from St. Louis, Missouri was sentenced to more than four years in prison for assaulting an arrestee, the US Department of Justice said in a statement on Thursday.

"A former St. Louis Metropolitan Police officer was sentenced to 52 months in prison late yesterday for depriving an arrestee… of his civil rights by assaulting him and forcing a gun into his mouth while the victim was handcuffed," the statement noted.

According to evidence presented before the court, officer Thomas Carroll, 52, assaulted a man who was already under arrest because he was unlawfully in possession of a credit card that belonged to Carroll’s daughter.

The sentencing comes as a time when community-police relations in the United States are greatly strained.

Earlier in July, deadly shootings of African-American men by police in the US states of Louisiana and Minnesota were followed by targeted killings of police officers by civilians in the cities of Dallas and Baton Rouge.

Coverage of US Police Abuse of Power Unprofitable for Media - NGO