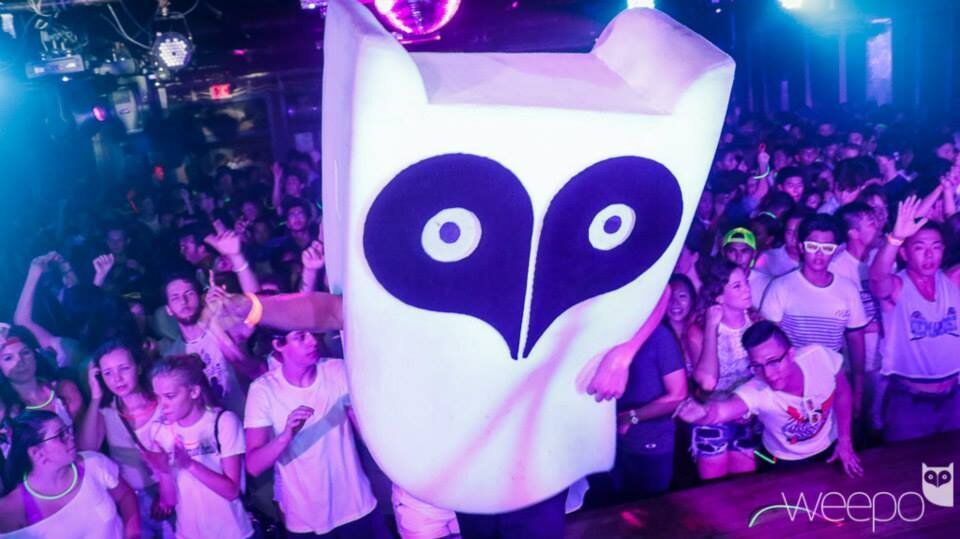 A new dating app has been released, aimed at streamlining the online courtship process and breaking the monotony of aimless swiping and endless messaging. How? Letting users check out the scene -- literally -- from the comforts of their own homes.

The developers of Weepo claim that users can examine the female-to-male ratio at bars and clubs before leaving the house, ideally saving time, money and frustration. Once an establishment is found to have favorable odds, a user can swipe on members headed to the same venue, chat with them on the way and meet them when they arrive.

"Weepo" is a bilingual portmanteau of the Hebrew word "po," which means "here" and the English word "we," as a form of saying, "We’re here."

Founder Roy Lugasi told Sputnik, "Instead of going through all the conversations that can take you two to three days to match on a platform before actually meeting with a girl, you just need a tool that will help you feel comfortable enough to say, 'listen, I’m going out tonight' and on the other end there’s a girl who’s also going out that night in your city."

Born in Israel, Lugasi combined a decade of working in nightclubs with a pragmatic approach to online hookups that has seen a tremendous response both in his native country and in the US. Lugasi enlisted the help of former Facebook product manager Jared Morgenstern, whose best known contribution to the social media site is his invention of the "like" button.

"So, as a promoter and venue owner, I saw this need for combining the nightlife with dating, because when people are going out they want to do one thing, meet people." Lugasi stated. 'And today I saw with all the dating apps like Tinder and Bumble that have their niche, but you still don’t have any tool to connect the nightlife with daily life."

When the app was launched a year and a half ago, it attracted 30,000 users in Israel, second only to Google Play in the Middle Eastern country. Weepo launched in the US four months ago and claims over 50,000 users.

Lugasi explained to Sputnik that the concept for Weepo came to him when he noticed that, with most popular dating apps, finding someone you were comfortable meeting with was like finding a needle in a haystack.

© Photo : clowndating.com
Something for Everyone: Craziest Online Dating Sites

"You end up having a ton of messages with girls, like 400 or 500," he said, indicating an usual popularity, "but you only meet with maybe four of them. It doesn’t make any sense. Why? Because when I match with a girl I have no idea what’s she doing right now. Maybe she’s at home, maybe she’s at work, maybe she doesn’t want to do anything, so the chances of me meeting her when I want to meet her is very, very low,” he said, declaring that "Just swiping with people based on nothing is old.”"

Most of Weepo’s current users are in New York City, drawing at least 50% of new members by word of mouth. Some $2 million has been allotted for promotional events to sign up new members, especially women, to the platform. Lugasi claims that in the future, a feature will be added for users to join up with groups of people, as well as individuals.

Burial site dating back to 18th century BC found in Syria

Unique photos dating back to World War I