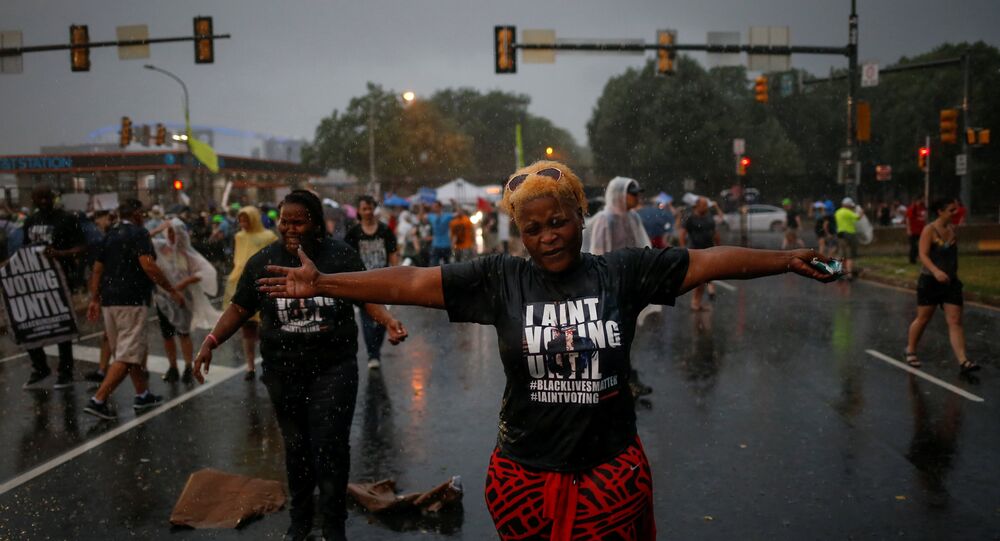 The march is organized by the Workers World Party and the International Action Center.

Protesters are demanding self-government, reparations for the enslavement of African-Americans, liberation of women as well as individuals belonging to the lesbian, gay, bisexual, transgender and queer (LGBTQ) community, and the abolition of capitalism and all forms of oppression, according to organizers.