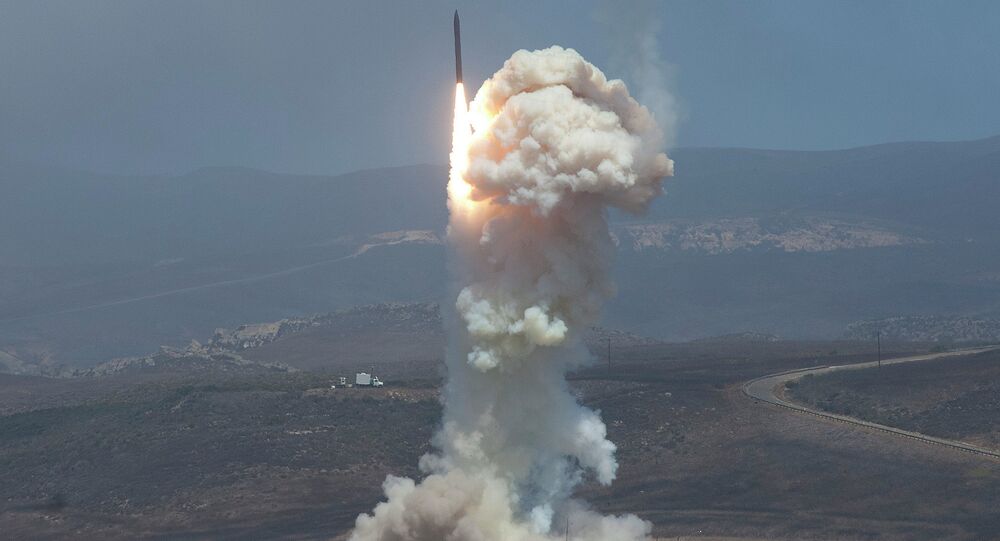 The missile defense system put in place to protect Americans from North Korean nuclear weapons has been declared in a recent report as “unable to protect the US public.”

Released Thursday by the Union of Concerned Scientists (UCS), the report recommends that the White House cease expanding the Ground Based Midcourse Defense system, also known as the GMD, until the system’s technical issues have been resolved.

Written by three expert missile-defense physicists, the report reads, in part,  "The story of this system is a cautionary tale about how the lack of appropriate oversight of a politically charged missile defense program has led to a system in tatters…Despite more than a decade of development and a bill of $40 billion, the GMD system is simply unable to protect the US public."

The GMD was designed to deal with a "limited" nuclear attack from one of America’s non-superpower enemies, such as Iran or North Korea. If such an attack were to happen, rocket interceptors at Vandenberg Air Force Base, California, and Ft. Greely, Alaska, would launch from underground silos. The interceptors would separate from their booster rockets once in space and attempt to destroy the enemy warheads.

According to the report, in "heavily scripted" flight tests that are "set up for success," interceptors have consistently failed to make contact with mock enemy warheads. In the most recent test exercises, GMD interceptors destroyed their target on only 3 of 7 attempts. These results are consistent with the Pentagon’s operational test and evaluation office’s findings.

In the missile trials, the trajectory, speed, and location of the target are known ahead of time by the personnel conducting the tests. This information would not be available in the event of a real attack.

Laura Grego, a senior scientist with UCS told Sputnik in an email that, "The missile defense system is one of the most expensive and complex military systems in history, yet it is the only major defense program not subject to standard 'fly before you buy' performance standards."

UCS stated in a press release that the current US missile defense problems are rooted in hasty decisions made by the administration of President George W. Bush.

In a section called "A Record of Failure" the release states:

"In the wake of the September 11, 2001, terrorist attacks, President Bush insisted on fielding a missile defense system within two years, and Defense Secretary Donald Rumsfeld decided to give the program a free pass from customary Pentagon oversight. Since then, neither the Obama administration nor Congress has done enough to rein in the program."

"The results have been abysmal," according to the report. "Since the system was initially fielded in 2004, the Missile Defense Agency has conducted nine tests pitting an interceptor against a target. The system destroyed its target in only three of them, despite the fact operators knew ahead of time when and where the target missile would be launched, its expected trajectory, and what it would look like to sensors. Regardless, the United States currently fields 26 interceptors at Fort Greely in Alaska and four at Vandenberg Air Force Base in California and plans to install 14 more at Fort Greely."

A Display of Might by Russian Strategic Missile Forces