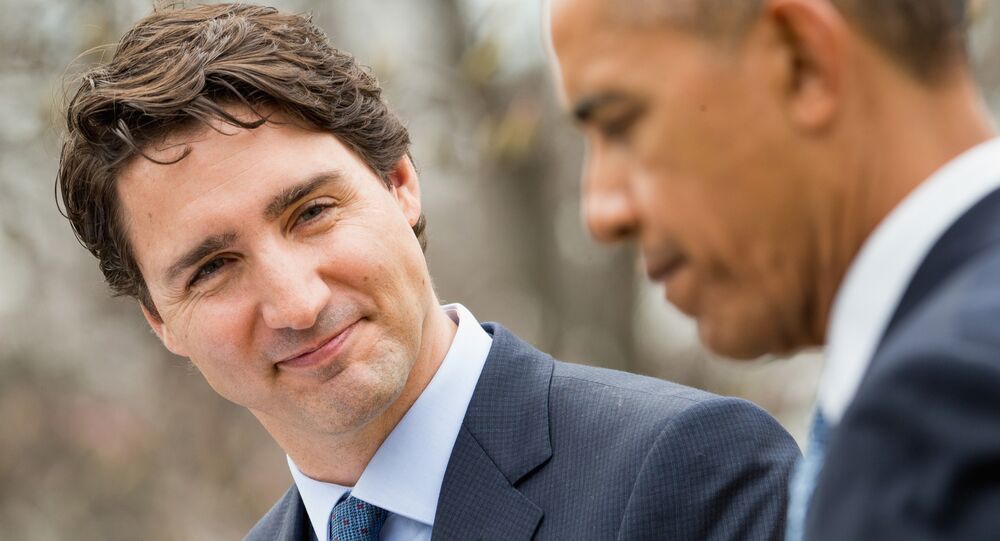 Canadian officials report that immigration requests are skyrocketing as the country’s young adults face the reality of a Trump or Clinton presidency and the $1.4 trillion student debt trap.

Canadian officials are reporting a nearly unprecedented surge in the number of US students who are desperate to leave America behind before either Hillary Clinton or Donald Trump accede to the presidency with one poll even showing that 13% of the country’s voters would favor a giant meteor crashing into the Earth before having either of the historically unpopular candidates represent them.

"This has happened before. When George W. Bush was re-elected we had a high spike in calls," said Eddie Kadri, an Ontario based immigration lawyer in an interview with Global News. "Americans were angry and frustrated, but that subsided over time. There was a very small number that I experienced that actually applied for immigration and followed through."

In 2016, the calculus may be altogether different for America’s best and brightest who have begun flooding Canadian colleges where they can attend at substantially reduced tuition rates. Between 2000 and 2011, there was already a 50% increase in the number of students enrolling at Canadian colleges and since 2011 more than 10,000 American students attend college in Canada annually according to the Canadian Embassy in Washington. In 2000, by comparison, only 2,300 Americans fled to Canada to get their higher education.

In recent months social media has exploded with calls to flee to Canada to escape the political chaos that the United States has descended into, but these students wittingly or otherwise may just be able to escape the $1.4 trillion student loan debt trap at the same time. Students who flee to Canada also often choose to remain in the country citing safety, social services, and a welcoming atmosphere.

One student who may be faced with this decision is Maya Murthy, a recent high school graduate who has all but given up on the situation with American politics. Still, she hasn’t quite made the leap of departing the United States forever and instead advocates for the defeat of Trump.

"I mean, I’ll be safe in Canada, but you know, I’ll feel bad and everything," said Murthy on Facebook.

Murthy does have an advantage over her peers – although being raised in Canada, she is a dual citizen of the United States and Canada who has applied to several prestigious Canadian universities including McGill and the University of Toronto.

"Canada is just so much more progressive as a country," she said. "I don’t want to fall into the trap of being an American idiot that thinks Canada is paradise because it has its own problems, especially with its indigenous peoples. But racism in Canada is not at the level it is in the United States. Canada took in Syrian refugees. Justin Trudeau’s cabinet is half-female and his defense minister is a Sikh man."

Still, Murthy says that she will worry about how her friends in America are doing while she is studying in Canada, but she is happy to know that she will be somewhere she deems more safe than the United States.