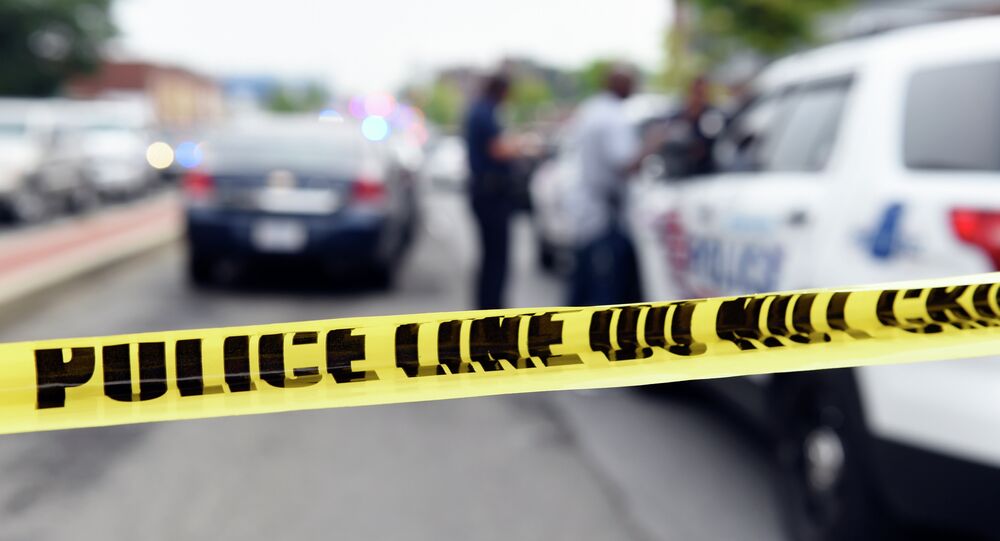 On Thursday evening, a horrific sniper attack on Dallas Police left five officers dead and seven people injured, including one civilian. On Friday, a string of violence against police officers has continued across the nation.

Shortly after 8:00 AM on Friday, 22-year-old Stephen Paul Beck called 911 to report the burglary of a car outside an apartment building. When officer Randall Hancock responded, the policeman was ambushed with gunfire. The officer was hit several times in his bulletproof vest, but one bullet landed in an unprotected area of his abdomen. The officer returned fire, injuring Beck. Both men are expected to survive.

When asked whether the department believes the ambush was connected to last night’s massacre in Dallas, investigators stated that it was too soon to know.

"You start to wonder," Valdosta police chief Brian Childress told reporters. "But any motive of why this happened this morning, it would be speculation."

In a Missouri suburb of St. Louis, shortly before 11:00 AM, an officer was shot in the neck three times during a traffic stop. The officer had pulled the driver over for speeding, but when he returned to his police vehicle the man got out and “advanced quickly” toward him, firing three shots.

The shooter sped away, but was captured several miles away from the scene after exiting his car and fleeing on foot.

That officer is in “stable condition, but fighting for his life,” according to Ballwin police chief Kevin Scott. The 31-year-old shooter is in police custody, and his name and motive have not yet been released.

In New Jersey, around midnight on Friday, 29-year-old Timothy Sayers was shot by police after he pulled a gun on officers approaching his vehicle. Sayers attempted to flee after being shot, by jumping into the Toms River. He was found by law enforcement an hour later and taken to a hospital where he is expected to recover. No officers were injured.

Prior to the tragedy in Dallas, early Thursday morning, a man who claimed to be upset about police shootings began shooting indiscriminately at vehicles and police on a Tennessee highway. One woman died, and three others, including a police officer, were injured.

Lakeem Keon Scott, 37, the suspect in custody, claimed that he was upset about recent police shootings of black Americans. All of his victims were white.

The Dallas shooter who engaged in the Thursday evening killings, Micah Xavier Johnson, 25, told negotiators that he “wanted to kill white people” and police, over the deaths of black men at the hands of white officers. The shooting occurred at the end of a Black Lives Matter protest in reaction to the killing of Alton Sterling in Louisiana, and Philando Castille, who the world watched die in a live Facebook stream after he was shot by Minnesota police the next day.

The protest preceding the sniper attack had been peaceful, to the point where officers were posing for photos with protesters and posting them on their department Twitter account. The department has a good relationship with the community, including protesters, after their use of force complaints declined dramatically following the implementation of de-escalation and non-lethal force techniques a few years ago. Their standard for policing is widely recognized as one that should be a model for departments nationwide.

Following the shootings, the police chief emphasized that the suspect acted alone, and was not affiliated with Black Lives Matter or any other organization.

The national Black Lives Matter Network also put out a statement on Friday condemning the attack, it read in part:

“Black activists have raised the call for an end to violence, not an escalation of it. Yesterday’s attack was the result of the actions of a lone gunman. To assign the actions of one person to an entire movement is dangerous and irresponsible. We continue our efforts to bring about a better world for all of us.”