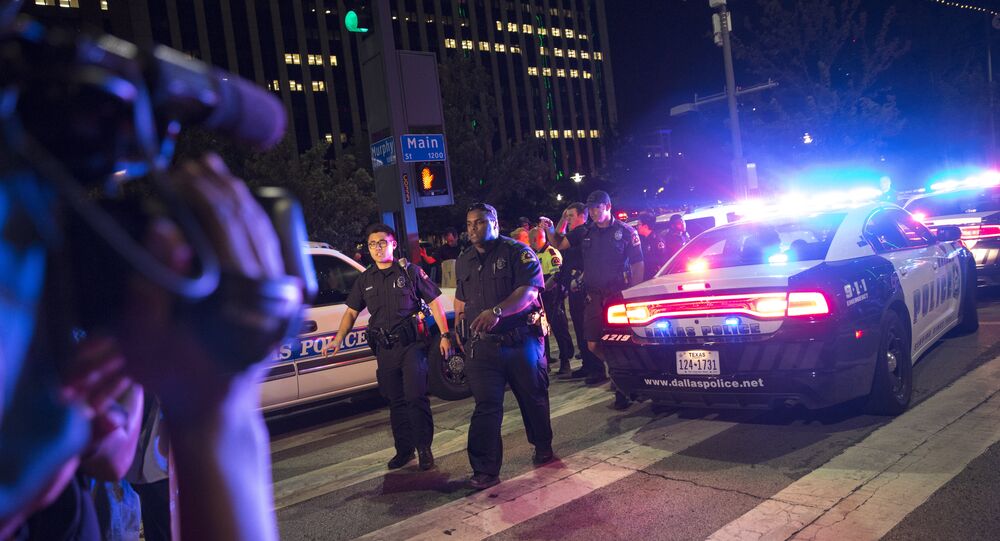 US Must Pass Gun Laws Amid Deaths of Police, African-Americans - Lawmakers

The US Congress must pass tougher gun laws after the shooting deaths this week of two African-American men and five police officers across the United States, members of the Congressional Black Caucus said in a press conference on Friday.

WASHINGTON (Sputnik) — On Thursday night, five police officers in Dallas, Texas were killed by a sniper after a demonstration by the Black Lives Matter civil rights movement against police killings of two African American men this week.

"We need to expand gun background checks to all purchases, and we need to reinstate a ban on the sale of military-style assault weapons," Congressman John Conyers stated.

Police shot and killed on Wednesday Minnesota resident Philando Castile after pulling over his car because of a broken tail light.

A day earlier, footage of another man, Alton Sterling, appearing to be pinned to the ground and shot in the chest by police in Baton Rouge, Louisiana prompted the US Department of Justice to open an investigation into the incident.

Lawmakers in both parties have called for gun control following the deadly June attack in Orlando, Florida, but have failed to agree on bipartisan legislation.