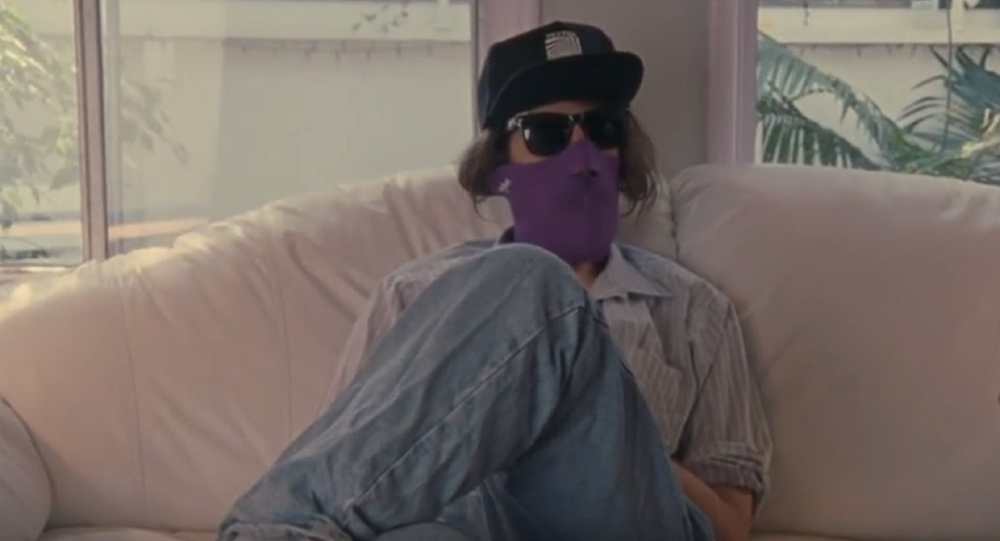 © REUTERS / Chris Keane
Woman Claims in Lawsuit Trump Raped Her When She Was 13-Years-Old
The lawsuits alleging that Trump raped a young girl in the 1990’s were revealed by the Guardian as having been orchestrated by Lubow, who has a “record of making outlandish claims about celebrities.”

Lubow, 55, has previously used an alias to claim that OJ Simpson bought drugs from him on the day Nicole Brown Simpson was murdered, as well as claiming that Courtney Love killed Nirvana frontman Kurt Cobain, her husband at the time. The media gadfly appeared in the documentary “Kurt and Courtney,” wearing a ski mask to disguise his identity.

The charges against Trump were made by someone named “Katie Johnson,” who is being represented by a publicist calling himself “Al Taylor.” Taylor has been shopping an interview to media outlets with a heavily-disguised woman he claims is the victim, for $1 million.

Associates of Lubow have reported to the Guardian that Al Taylor is a long-time alias used by the producer, and a telephone number and email address ascribed to Taylor have been used previously by him as well.

Taylor previously inserted himself into the case of Casey Anthony, claiming to tabloids that he was shopping an exclusive interview with her for $1 million.

© REUTERS / Jonathan Alcorn
Political Brawl: Police Detain 35 People During Anti-Trump Rally in San Diego
When contacted by the Guardian, a man’s voice claiming to be Taylor asserted that he is a long time friend of the victim, and became extremely agitated when asked about motivations for the lawsuit against Trump, as well as his true identity.

“Just be warned: we’ll sue you if we don’t like what you write,” the voice claiming to be Taylor told the Guardian. “We’ll sue your ass, own your ass and own your newspaper’s ass as well, punk.”

The Guardian repeatedly questioned Taylor about whether he was in truth Lubow, and received no answer. Eventually, a text message was sent to the reporter from a phone number that had previously been answered on multiple occasions by the person claiming to be Taylor, now claiming to be Johnson.

“This is Katie Johnson. Why do you keep asking for [Lubow]. I do not know and have never met anybody by this name. If you are really a reporter like you claim are and not just a crank call like thousands of other calls I have gotten since my phone number was published throughout the world, then why don’t you ask how it feels to have the pervert who raped me when I was only 13 years running for President of this great country?”

“It sickens me every time I see his evil face on TV. I am not after money, I want revenge for what this evil pedophile did to me. He doesn’t deserve to be President, he deserves to be in jail… If you really are a reporter like you told my attorney Tom Meagher, then please publish my statement for the millions of other Rape Victims who have no voice. Thank you, Katie Johnson.”

Trump has denied the allegations against, barely giving them any attention.

Trump Likely to Announce Choice for Running Mate Next Week