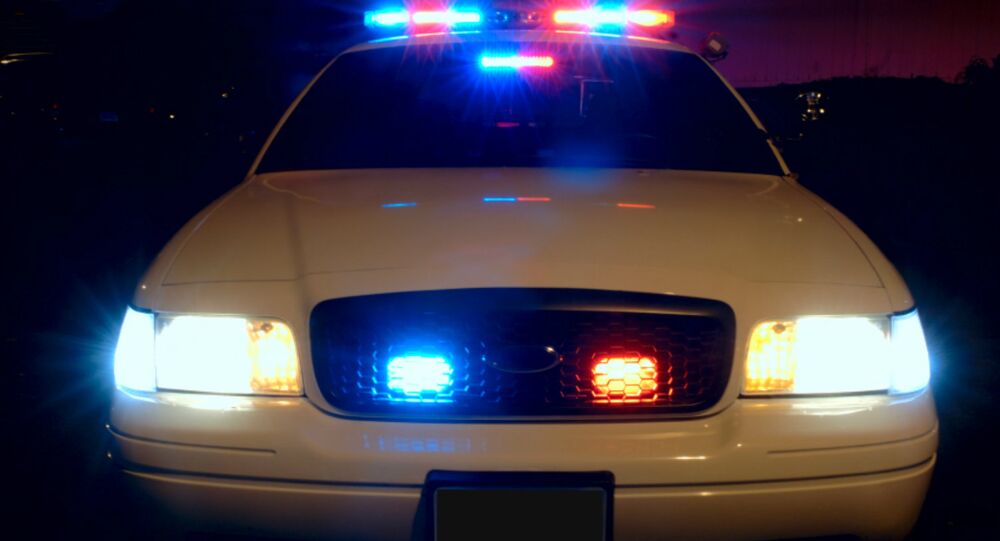 Halfway to 2017: US Police Still Killing People at Alarming Rate

Halfway through 2016, police in the United States have killed over 550 people in the country.

© REUTERS / Jim Bourg
Baltimore Cops' Tweets Spark Outrage as Justice Elusive for Freddie Gray
According to the Guardian’s “The Counted” database of police killings, reporting 550 deaths as of July 5, 95 people were killed by police in the month of June. The Killed by Police (KBP) database has an even higher number, with 596 deaths documented, 100 of which were in June.

June was not the deadliest month according to counts, however. March and February topped that number, with the Guardian reporting 99 in each month and KBP reporting 102 in March and 104 in February.

The KBP totals vary from the Guardian’s, as they also count incidences of death in police custody, if those deaths are a result of injuries or circumstances caused by law enforcement. KBP is the first database of it’s kind, launched in 2013, by activists who have chosen to remain anonymous.

© AFP 2021 / ROBYN BECK
Do Black Lives Matter Yet? Eric Garner's Death, One Year On
From the beginning of this year through June 30, the Guardian has logged 261 white people killed by police, a significantly higher number than other racial groups, as noted by Think Progress. However, black people and Native Americans are killed at a much higher rate, when population density is considered.

Meanwhile, a pro-police website called the Officer Down Memorial Page, is reporting that police deaths in the line of duty are down 17% from this time last year, with 52 officers killed while in uniform. That number includes non-criminal-activity deaths, including car and gun accidents.

Despite an ongoing wave of popular sentiment calling attention to police brutality and several new organizations, including Black Lives Matter, working to counter police abuse — as well as promises from the Department of Justice — not much has changed to stop the violence.