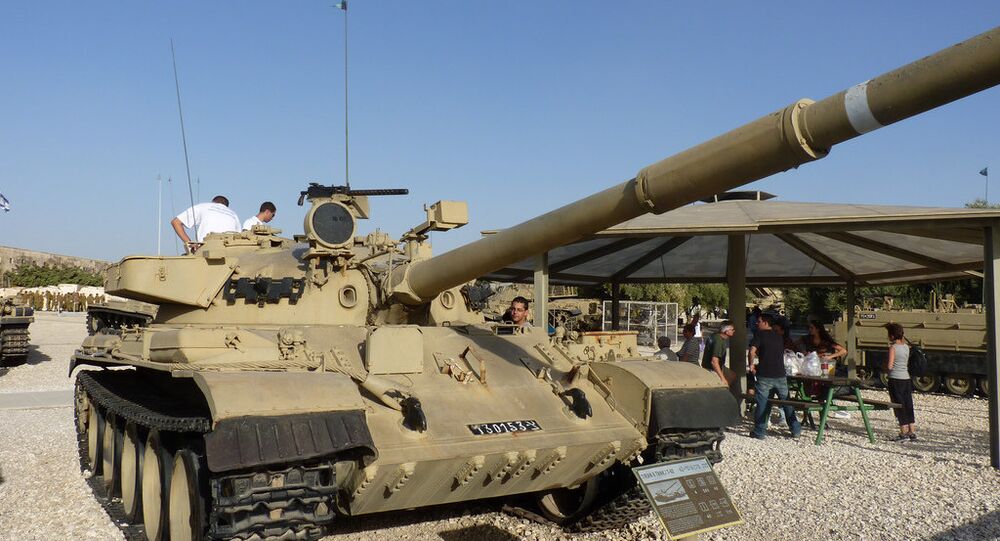 The US Army is set to drive a convoy of autonomous tractor-trailers along the Interstate 69 highway in Michigan next week, in the first step toward driverless military vehicles.

The Army's Tank Automotive Research, Development, and Engineering Center (TARDEC) announced on Thursday that it has teamed up with Michigan Department of Transportation to test vehicles fitted with Car-2-X communication technology on a public highway.

Army tanks and jeeps will drive along the route that will include six roadside sensors. Those can also communicate with the vehicles and say, for instance, how many non-military cars have drove by a checkpoint in the past 24 hours.

Human drivers will be at the wheel of each vehicle, due to current road laws, but the data gathered from the tests will help vehicles sense potential obstacles, such as curves in the road or lane closures. This can be used to further improve the self-driving system.

It is yet unclear when The Army plans to deploy fully autonomous military vehicles. Doug Halleaux, public affairs officer for TARDEC, said that in the next few years he hopes to test platooning, where one lead truck controls the speed and direction of other vehicles behind it.

© Flickr / Lee
S Korean Ministries to Cooperate in Developing Drones, Self-Driving Cars
Self-driving trucks could significantly transform the way The US Army operates in hostile locations like Afghanistan. Using them is a good way to free up personnel for other missions and prevent dangerous situations for soldiers or UN peacekeepers, as road bombs and attacks on vehicles are commonplace in war zones.

US military is keen on integrating more automated features in vehicles, which is worrisome considering all the harm caused by drone strikes in the Middle East. Hopefully, the technology will eventually become a tool for saving lives rather than destruction.