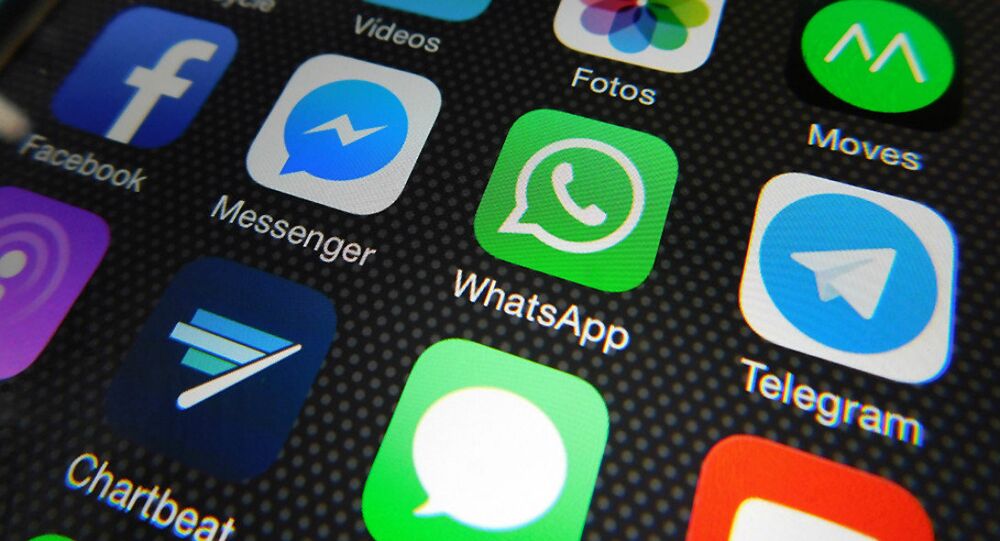 In a bid to prevent terror attacks and make the country safer US Customs and Border Protection wants all those who want to visit the country to reveal their social media identities. Radio Sputnik asked Professor Marc Kruman at the Center for the Study of Citizenship at Wayne State, whether the initiative will make the United States a safer country.

© Flickr / Alejandro Juárez
Senior US Official Heads to Israel for Talks on Cyber, Border Security
“I think it has the chance of making [America] slightly safer, but I think the only way in which it could be effective is clearly a vision that it will be used in combination with other tools,” Marc Kruman said.

He added that this could include background checks and an examination of the social media presence of people identified as warranting further investigation.

Because there are many people who are not active on social media, Marc Kruman said that for them this new system will not necessarily be consequential as the whole procedure is going to be voluntary, at least for now.

He said that the proposed measure represents a specific response to the terrorist attack in San Bernardino where two terrorists were identified as having communicated about their commitment to jihad.

“But I don’t think that examining social media accounts will address terrorism concerns. There are no particular methods that enable authorities to stop terrorism in all cases.”

When people provide false information, it could presumably be used as a clue to their real intentions, but Marc Kruman said that people who have made conscious decisions, people who were criminals or those who come with the purpose of committing a terrorist attack are definitely not going to advertise it.