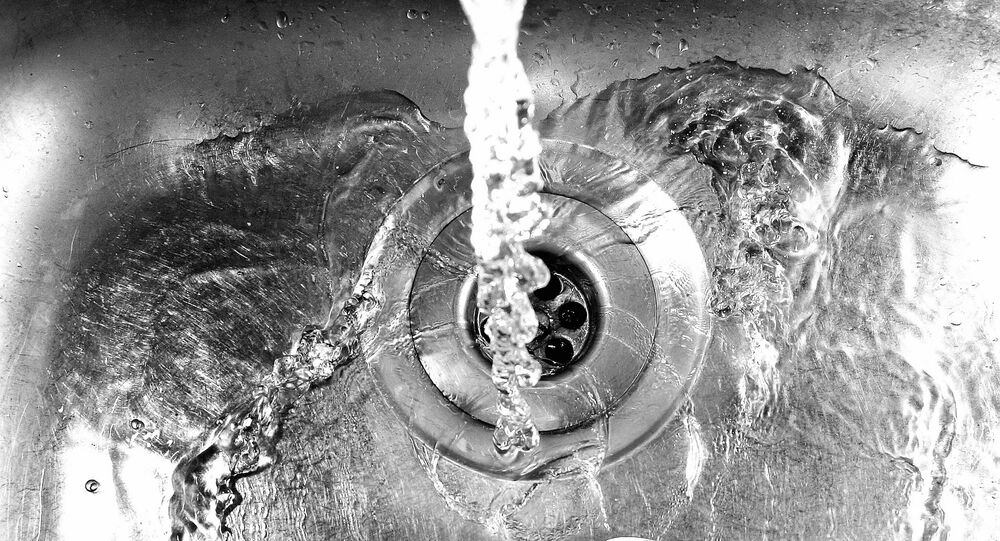 A new report from the Natural Resources Defense Council (NRDC) has found that there are many other cities facing extreme lead contamination in their drinking water, just like in Flint, Michigan.

© Flickr / Daniel Orth
EPA Deems Filtered Water Safe for Flint Residents
The NRDC examined the Environmental Protection Agency’s (EPA) violation and enforcement records from 2013-2015 and found that over 3.9 million people have water flowing into their homes that exceeds the agency’s action level.

“Americans take it for granted that the water flowing from their drinking water taps…is clean and safe,” Erik Olson, director of the NRDC’s health program, said during a telephone press conference. “But what we found is that all too often that assumption is wrong.”

While no amount of lead is considered safe, 10% of homes that were tested had lead levels above 15 parts per billion, which is where the EPA calls for immediate action due to health threats.

“These violations are part of a huge number of systems that are out of compliance with the law that regulates lead in drinking water. Between 6 and 10 million lead service lines are in use throughout the country, serving somewhere between 15 and 22 million people,” Think Progress reported.

“The EPA’s Lead and Copper Rule requires water systems that serve more than 50,000 people to either treat their water with corrosion control chemicals that keep the lead from leaching from pipes into drinking water or to show that they don’t need to use those chemicals because their water isn’t corroding pipes and isn’t contaminated. It also requires regular testing, and if more than 10 percent of tested taps have lead levels above the 15 parts per billion mark, a system has to take measures to reduce it such as better corrosion control or removing lead service lines.”

© CC BY 2.0 / Luis / grifo
Drink Up: US Cities Cheating on Water Tests to Hide Dangerous Lead Levels
Amazingly, Flint, Michigan, the poisoned city that has become a rallying cry for safe water, was not included in the statistics, as the Michigan Department of Environmental Quality has not officially reported that the city was in violation of the Lead and Copper Rule.

“A water system can avoid detecting lead in their water if they’re savvy and understand how the rules work,” Olson said. “The water crisis is likely to be a lot wider than what we’re representing, but we can’t get an accurate picture.”

The report points out that if Flint managed to avoid inclusion in the data, how many other cities could have gone unreported?

“If Flint’s extraordinary lead contamination problems are not included in the EPA’s official compliance data, how many other municipalities’ serious lead problems are being swept under the rug by officials responsible for protecting public health?”