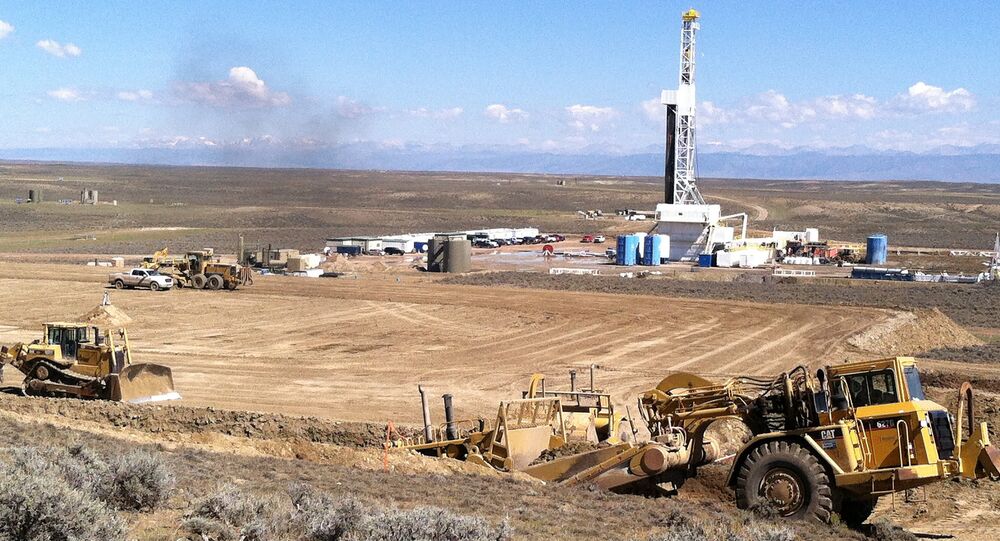 A new study has confirmed that people who live or work near fracking sites may be contaminated with an alarming amount of toxic volatile organic compounds (VOCs).

"Many of those chemicals were present in the participants' bodies at concentrations far exceeding background averages in the US population," the authors of the study, entitled "When the Wind Blows: Tracking Toxic Chemicals in Gas Fields and Impacted Communities," reported.

The study focused on BTEX chemicals found in fracking operations, such as benzene, toluene, ethylbenzene, and xylenes, which have been found to be harmful to humans at any level.

The researchers found 11 volunteers from the town who were willing to provide blood and urine samples. Eight of the harmful chemicals were found in the test subjects’ urine.

"The biomonitoring confirmed what we knew," bio-chemist Wilma Subra, one of the scientists involved in the research, told Earth Island Journal. "This clearly indicates that there is a need of control mechanisms to curb the emissions in order to reduce exposure of those living near these operations."

© AP Photo / Brennan Linsley
Colorado Supreme Court Overturns Community Bans on Fracking
VOC’s are present in many products, and it is unknown if some of the toxins were from other sources. However, the study does provide more evidence of the link between proximity to fracking operations and higher levels of contamination.

"If your drinking water is contaminated with toxic chemicals you might be able to make do with another source, but if your air is toxic you can't choose to breathe somewhere else," Deb Thomas, one the study leaders, said in a statement.

The small town of Pavillion has only 250 residents and sits in close proximity to roughly 180 drilling operations.

In 2011, the Environmental Protection Agency (EPA) warned that the operations may have contaminated the town's water supply. Two years later, however, the EPA handed their investigation over to the state of Wyoming, after criticism from local energy industries and the state's fossil fuel regulators.