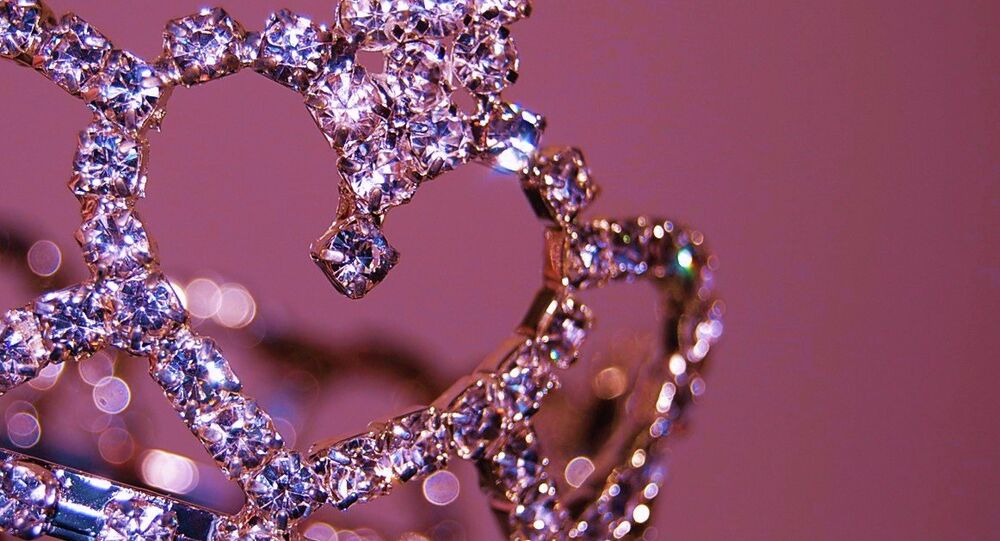 The Miss America pageant could have their first openly gay winner, after a St. Louis woman became the first ‘out’ lesbian state titleholder on Saturday.

Erin O’Flaherty, 23, originally from South Carolina, will now be competing in the Miss America pageant in Atlantic City in September.

© Photo : Mahmud Raouf / Al-Mada Newspaper
Miss Iraq Beauty Pageant to Go On Despite Death Threats
"I don't carry a rainbow flag with me everywhere I go, you know," O’Flaherty told The Riverfront Times. "It's not going to be my focus, but I certainly hope my presence will help people open up a little bit more. I'm very open about it. It's never going to be something I try to hide because I'm very proud to be a member of the LGBT community."

The beauty queen owner of a women’s boutique came out publicly as a lesbian when she was 18 years old.

“It's always been an internal struggle, deciding to come out, in and of itself. But I never felt like I needed to hide it. I'm just not that kind of person. For the most part, my friends and close family I've always been out to, but I competed for one year before I was [publicly out] — and I knew that once I was open about it, I would actually do much better in pageants because I would know I was presenting who I really was,” O’Flaherty told Cosmopolitan magazine.

O’Flaherty hopes that the visibility of her being out and open in the Miss America pageant will be a positive message for the LGBT community.