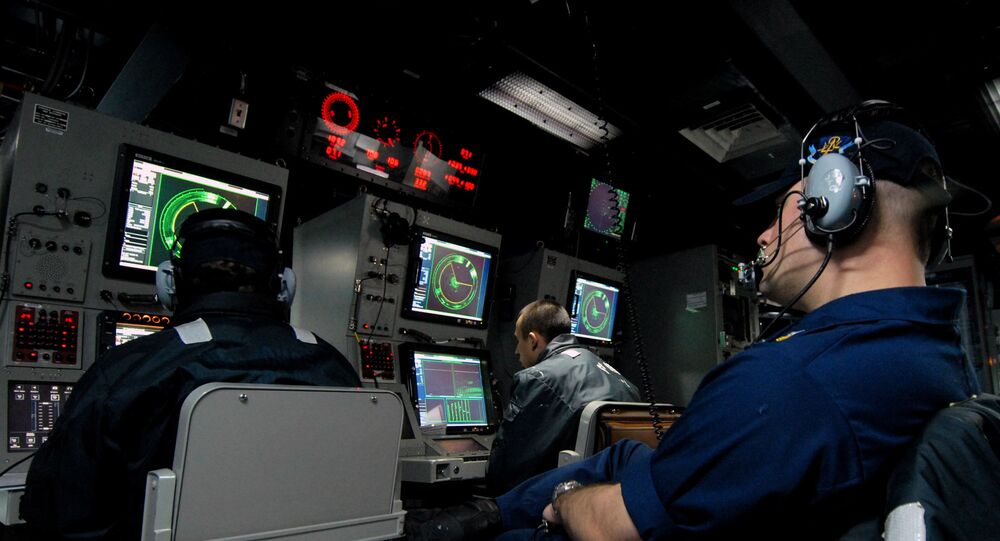 Lockheed Martin has won a US and Japanese naval contract for support of the SQQ-89 undersea warfare system potentially worth $169.5 million, according to US media reports on Thursday.

WASHINGTON (Sputnik) — The contract covers supplying the system to both the US Navy and the Japanese government under the Foreign Military Sales Program, the report noted.

"The AN/SQQ-89A(V)15 is a surface ship undersea warfare (USW) combat system. It has the ability to search, detect, classify, localize and track undersea contacts," Defense World said on Thursday. "It can also engage and evade submarines, mine-like small objects and torpedo threats."

Defense World described the AN/SQQ-89 as "an active/passive sonar combat system intended for installation in a wide variety of Anti-Submarine Warfare capable platforms, including frigates, destroyers and cruiser-type vessels."

The system is designed to detect, locate, track and engage targets with acoustic signals, the report added.