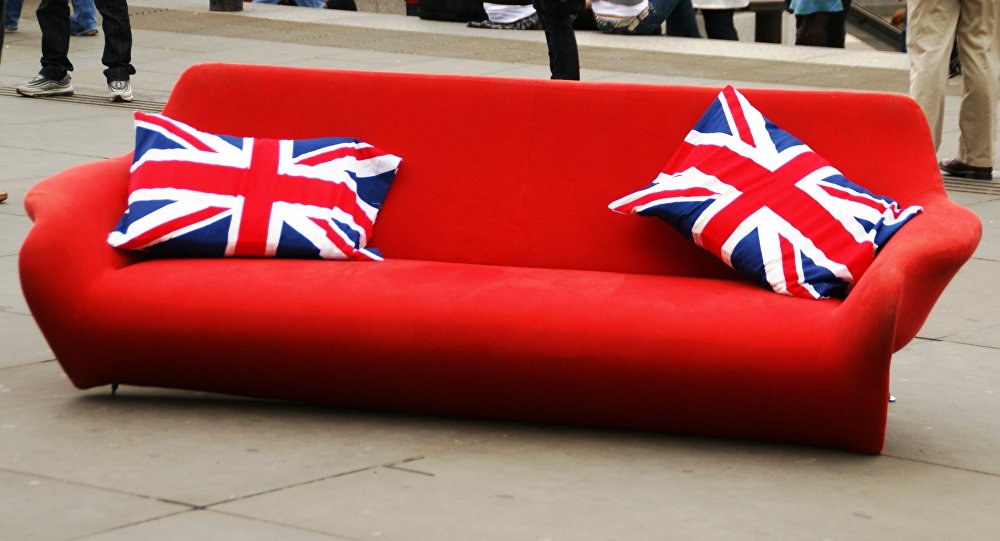 Texan Mother of Three Wakes Up With English Accent

Lisa Alamia was born and bred in Rosenburg, Texas - and up until very recently she sounded exactly as you'd expect a Texan to sound. But following some routine surgery on her jaw - much to the confusion of her family and friends - the mother of three woke up speaking with an English accent.

Initially, Lisa's family assumed that she was playing some sort of prank on them, but her doctor has since assured them that this is very real.

Ms Alamia has been diagnosed with an unusual neurological phenomenon known as "foreign accent syndrome" and apparently, it's not as rare you might think.

"We all have a sort of melody to our speech — that's called 'prosody' — and having a stroke can change that, so an accent can accidentally sound foreign. Because someone's [intonation is] going up and down, they might sound a bit Swedish, or it just changes the way the accent sounds," Dr Stone told Sputnik.

Dr Stone explained that around half of those suffering from foreign accent syndrome, do so as a result of brain disease, but around the same number have what's known as "functional foreign accent syndrome."  In that situation, someone might have — for example — some kind of injury to their face, which triggers it off, making their speech sound different.

Foreign Accent Syndrome is a psychological disorder in which people suddenly start speaking their native language with a foreign accent.

Stone said: "Because someone's voice sounds different to them, they feel that it changes their identity, which in turn leads to a situation where they have a different accent.

"They're not doing it on purpose, but it kind of evolves from there and gets stuck like that, and they can't speak like they used to."

There have been a number of high profile cases of foreign accent syndrome. For example, Sarah Colwill from Plymouth, England, who developed a "Chinese" accent.

Widespread attention has prompted some people to accuse sufferers of "putting it on" or that it's "all in the mind." Dr Stone explained that this attitude is misguided:

"They're complex conditions, which are genuinely experienced, and they're not people making stuff up."

As for Lisa Alamia, she has only recently decided to go public about her condition, but is slowly getting used to her new voice. Many sufferers of foreign accent syndrome can recover their normal speech, but for some it persists for longer, for others it can stay that way for the rest of their lives.

'Russians Stay Russians Even When They Speak English'