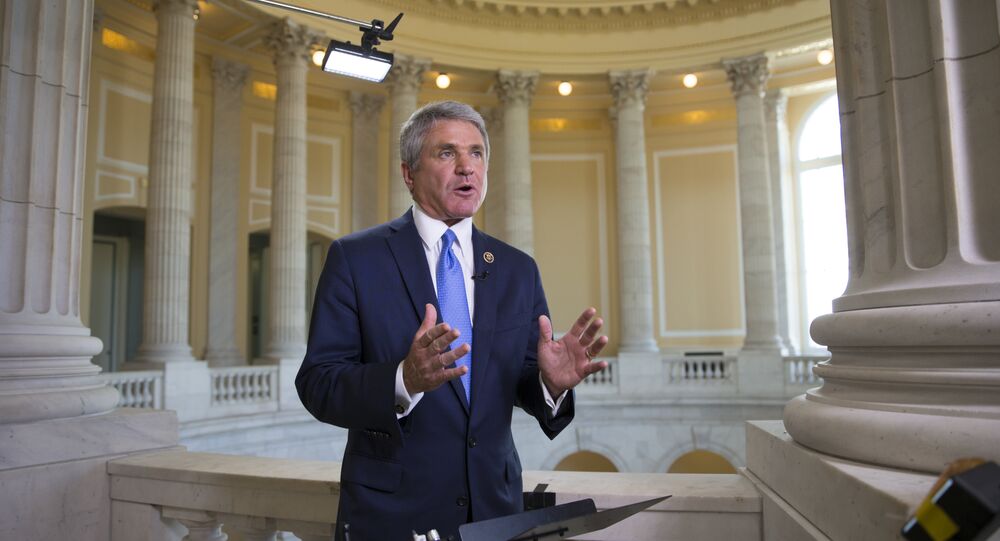 The US House of Representatives is investigating reports that an employee of the Department of Homeland Security plotted to attack the agency’s headquarters.

© Photo : Youtube / DAHBOO777
Radicalized at Home: FBI Tried to Lure Orlando Shooter Into Terror Plot
WASHINGTON(Sputnik) — The US House of Representatives is investigating reports that an employee of the Department of Homeland Security (DHS) with a secure clearance status plotted to attack the agency’s headquarters, House Homeland Security Committee Chair Michael McCaul said in a statement on Wednesday.

"Initial reports of this incident are very troubling, and my [House] Committee is looking into this serious matter," McCaul stated. "DHS has been in contact and we will continue to engage with the appropriate officials to gather all the facts."

On Tuesday, US media reported that federal officials believe DHS intelligence analyst Jonathan Wienke was planning an attack when he tried to bring weapons into the agency’s Washington, DC headquarters on June 9.

US federal agents searched Wienke’s home after he attempted carrying in the DHS headquarters a firearm, knife, pepper spray, handcuffs and an infrared camera.

US federal court documents state that investigators believe Wienke may have been conspiring to assassinate, kidnap or assault DHS personnel inside the building, according to media reports.

France Investigates Case Over Plot to Attack Tourists as Terror-Related