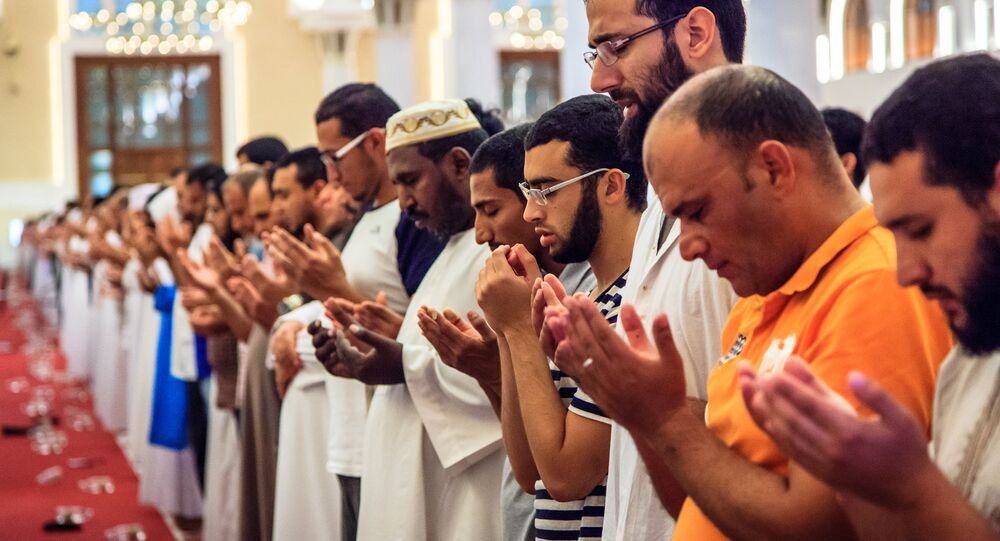 US Muslim Voters Increase by 300,000 Since 2012 Presidential Campaign

Rolls of US Muslim voters have swelled by at least 300,000 since the last time Americans chose a president, signaling a possible backlash against attacks on radical Islam as a leading source of terrorism, the advocacy group Council on American-Islamic Relations (CAIR) said in a press release on Tuesday.

WASHINGTON (Sputnik) — CAIR based its estimates of the increase of US Muslim voters on a list of 43,538 traditionally Muslim names, which it compared with a private national database of voter information as of June 2016.

"As a community under the pressure of hostile political rhetoric calling for profiling of American Muslims, Muslim immigration bans and warrantless surveillance of mosques, we must utilize all the tools of positive civic engagement to preserve religious freedom and other constitutional rights," CAIR Government Affairs Director Robert McCaw said.

The group said its estimate may be low because many Latino and African-Americans who convert to Islam do not change their names. CAIR found about 824,000 people with Muslim names on US voter rolls.

In the 2012 presidential election, about 126 million of 219 million registered US voters cast ballots.