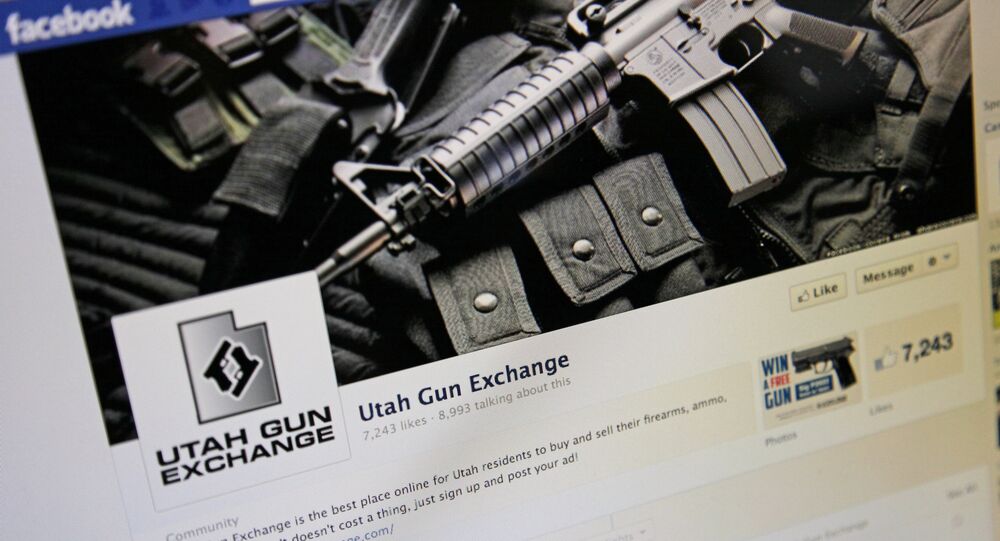 WASHINGTON (Sputnik) — The amendment offered by Collins would ban everyone on the US government’s No-Fly list from purchasing a firearm. US citizens and permanent residence card holders who are blocked from purchasing firearms can appeal to the government.

"Unfortunately, Senator Collins and others are focusing their efforts on unconstitutional proposals that would not have prevented the Orlando terrorist attack," Cox stated on Tuesday.

Moreover, US law enforcement would be notified of firearms purchased by those individuals placed on the US terror watch list for a period of five years.

Cox noted that no one in the United States wants to see terrorists obtain firearms legally or illegally.

However, he added that "keeping guns from terrorists while protecting the due process rights of law-abiding citizens are not mutually exclusive."

Seattle Police Handout
Tougher US Gun Control Measures Win 90% Backing After Orlando Attack - Poll
Cox further said that Americans want Congress to forget about politics and pass legislation that will actually protect them from terrorists, and not encroach on their rights.

The US Senate is expected to vote on the compromise amendment either this week or the next. The amendment has gained wide support from both Democrats and Republicans.

Four other gun control proposals were rejected by the Senate on Monday.

This renewed effort on gun control legislation comes in the wake of the June 12 shooting in Orlando, Florida that killed 49 people and injured 53 others. The attacker, Omar Mateen, pledged allegiance to the Daesh terror group.