Orlando Nightclub Shooting Both Terrorism, Act of Hate Against LGBT

The deadly shooting at a gay nightclub in Orlando, Florida was both an act of terrorism and hate against the LGBT community, US Attorney General Loretta Lynch said during a press conference in Orlando on Tuesday.

WASHINGTON (Sputnik) — On June 12, 29-year old US national Omar Mateen attacked the Pulse nightclub in Orlando, killing 49 people and wounding 53 others. Mateen pledged allegiance to the Islamic State terror group, which is outlawed in the United States, Russia and numerous other countries.

"This was clearly an act of terror and an act of hate," Lynch stated when asked by reporters about Mateen’s motivations. 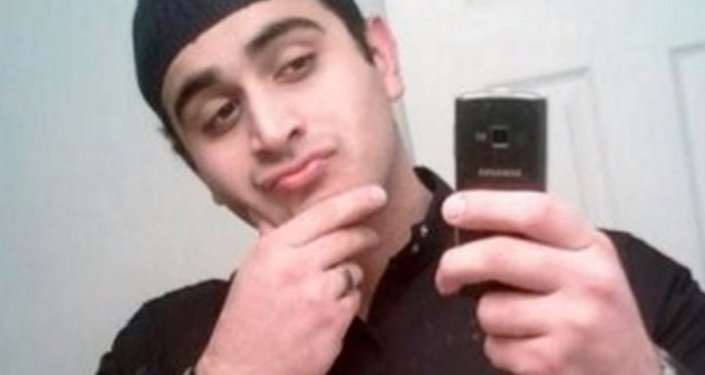 Lynch emphasized that investigators may never be able to narrow down Mateen’s actions to one motivation.

The Attorney General spoke to reporters after meeting with local and federal law enforcement officials as well as the families of the nightclub victims.

During the press conference, Lynch announced that the US Department of Justice will allocate $1 million in emergency funding for the Florida Department of Law Enforcement to pay for overtime and other costs.