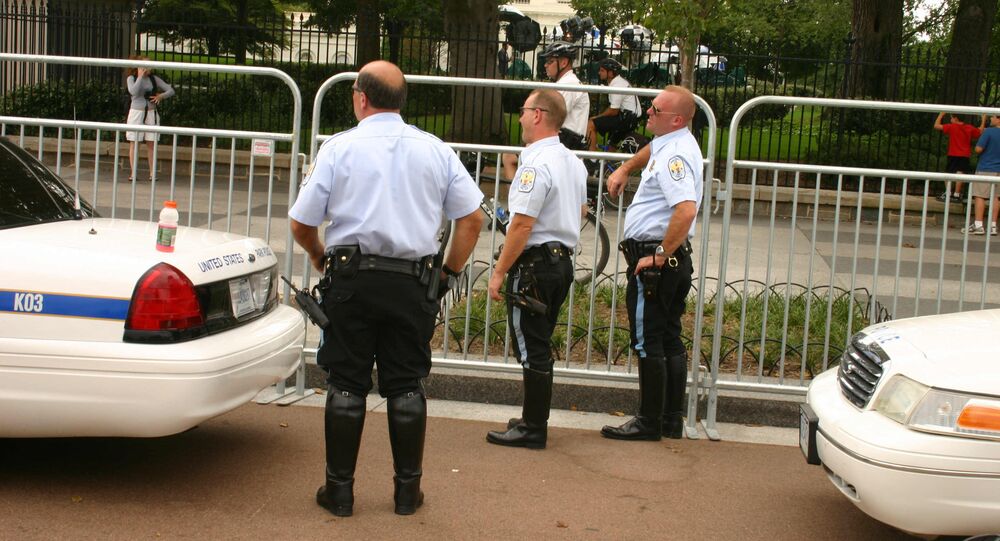 A Pennsylvania couple, believed to be Amish, is facing several charges along with their friend after they gave away their daughter, a minor at the time, to the man, allegedly for helping them save their farm, WTKR TV reports.

© AP Photo / Felipe Dana
#ItsNotHerFault: Rape of 16-Year-Old Girl by 33 Men in Brazil Sparks Outrage Worldwide
MOSCOW (Sputnik) – Daniel Stoltzfus and his wife Savilla gave their daughter as a "gift" to Lee Kaplan for helping them out of financial difficulties when she was only 14, WRKR said on Friday, citing police.

On Thursday, investigators found 12 girls at Kaplan’s home in Bucks County, Pennsylvania, ranging between 6 months and 18 years of age. Stoltzfus’s daughter is believed to have given birth to two of the children. She is now 18.

Kaplan, 51, faces charges of statutory sexual assault, aggravated indecent assault, corruption of a minor and unlawful endangerment, according to WRKR.

An investigation is ongoing and all the children have been placed in child protective custody.

Members of the Amish traditionalist Christian movement are known for their refusal to use the conveniences of modern living and technology, preferring simple rural life and manual labor. They usually operate their own schools and choose to stop educating their children at the age of 13-14.