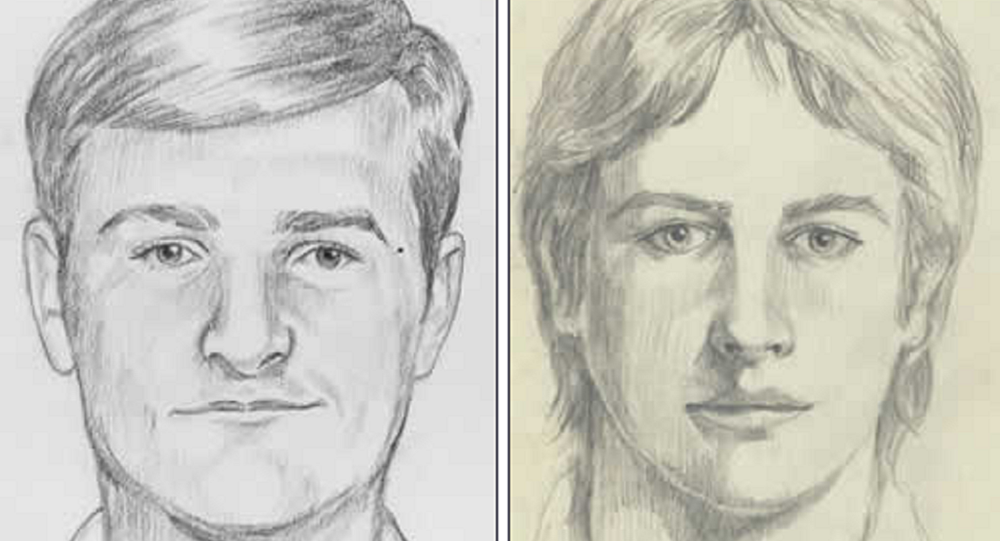 The FBI is back on the hunt for “the Original Night Stalker,” a burglar, rapist, and serial killer who is believed to have last struck in 1986.

© AP Photo / George Brich
Manson Family Murderer May Be Released From Prison After 40 Years Behind Bars
“Although four decades have passed since a prolific serial rapist and murderer terrorized California communities from Sacramento to Orange County, the FBI and local law enforcement announced a national publicity campaign today—and a significant reward—in the hopes of locating the suspect and finally bringing him to justice,” the FBI said in a statement on Wednesday.

In the 1970s and '80s, California was terrorized by a man who committed at least 175 crimes, including at least 45 rapes, over 120 burglaries, and 12 murders. His victims ranged in age from 13 to 41 and included women who were home alone, women at home with their children, and married couples, the FBI reports.

The man, who was also known as the East Area Rapist, was never captured and is believed to now be in his 60s or 70s. The agency is back on his trail after decades of the notorious killer remaining seemingly dormant.

While his last crime appears to have been the rape and bludgeoning to death of 18-year-old Janelle Cruz in her family home in Irvine in 1986, the FBI believes him to still be alive. They are now launching a billboard campaign and offering a $50,000 reward for information helping to identify him.

At the time of the crimes, he was said to be around 5-foot-9 with blond or auburn hair, and is believed to have military or law enforcement training.

“Regardless of the amount of time that has passed,” Belli continued, “the sheriff’s department never gave up on the investigation. This person ruined a great number of lives, and he should be held accountable.”