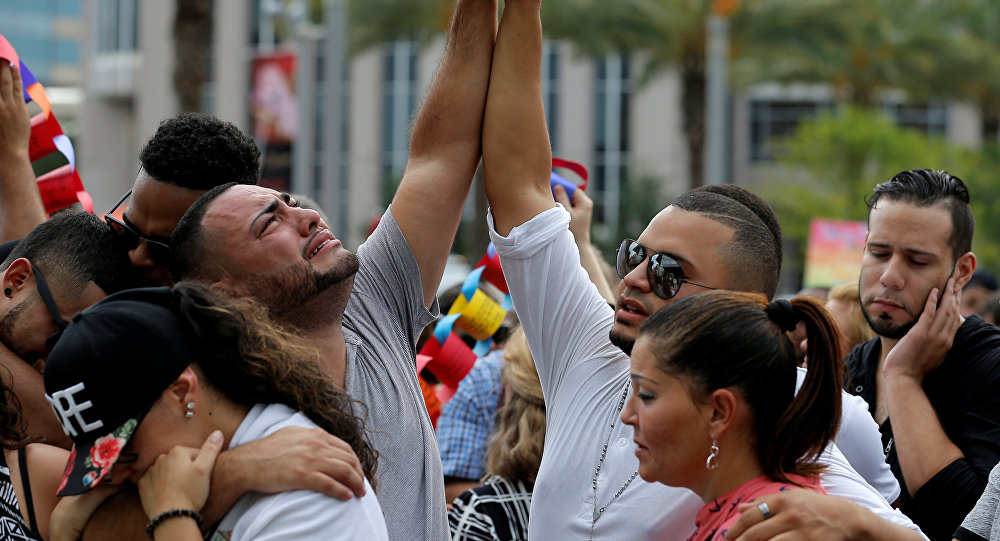 The US Central Intelligence Agency has not uncovered any direct connection between Omar Mateen who shot and killed 49 people in a Florida nightclub and terrorist organizations overseas, CIA Chief John Brennan said on Thursday.

WASHINGTON (Sputnik) — On June 12, 29-year-old Mateen opened fire in The Pulse, a gay nightclub in Orlando, Florida, killing 49 people and injuring 53 others. The FBI confirmed on Wednesday that the attack is being investigated as an act of terror.

"We have not been able to uncover any direct link between that individual Mateen and a foreign terrorist organization," Brennan said during a Senate hearing. 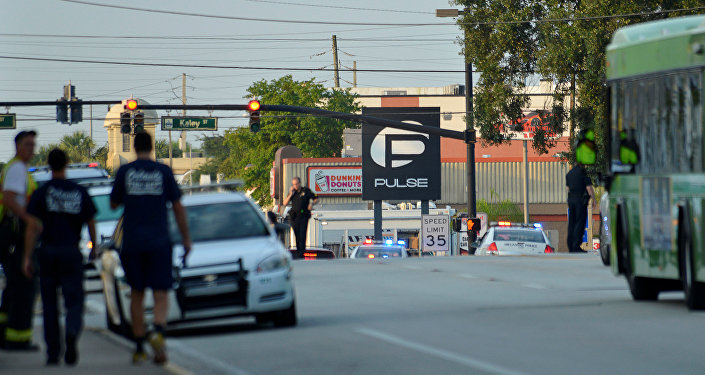 © REUTERS / Kevin Kolczynski
Orlando Shooter Pledged Allegiance to Daesh - Orlando Police Chief
The shooter’s father, Seddique Mateen, said his son did not have ties to Daesh terrorist group, banned in a range of countries worldwide, according to CNN.

Mateen’s attack is the deadliest mass shooting in the history of the United States.