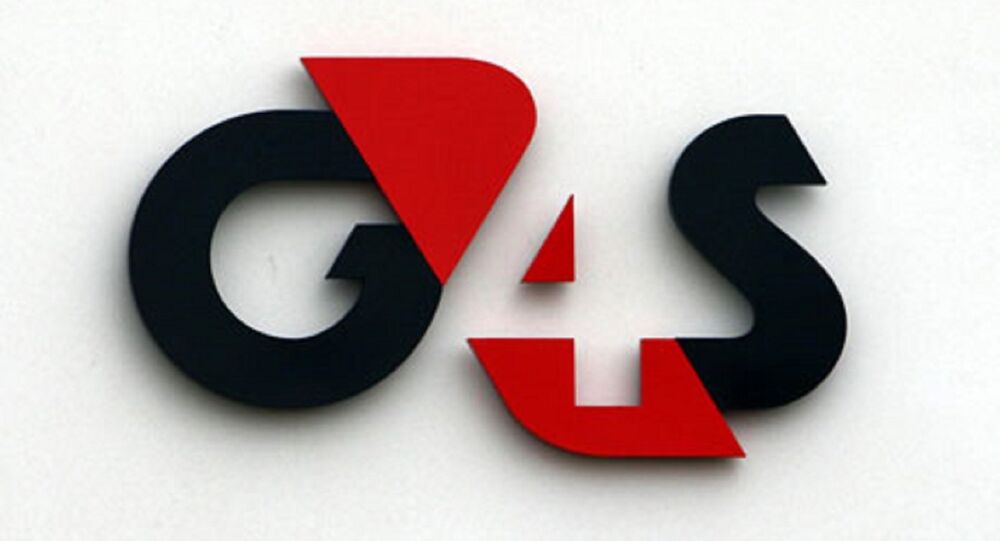 Contractor That Employed Orlando Killer Has History of Employing Unhinged

The security services company that employed the Orlando massacre shooter appears to have a history of employing mentally-unbalanced murderers.

© AFP 2020 / Mandel Ngan
Orlando Massacre: Some Victims May Have Been Killed by Police
Omar Mateen, 29, the gunman behind the horrific mass shooting on Sunday morning that killed 49 people and injured 53 at a popular gay nightclub in Florida, worked for nine years for G4S Secure Solutions, a major US Homeland Security Department contractor.

In 2013, G4S was advised that Mateen had been questioned by the FBI due to concerns raised by coworkers, but the employer took no action after learning that the “inquiries were subsequently closed." The company screened him again, with “no findings.”

Mateen had been reported for making "inflammatory" comments involving radical Islam, and became so abrasive and “toxic” that another coworker asked to be transferred away from working with him.

"He was scary in a concerning way," Daniel Gilroy, a co-worker at G4S, told NBC. "And it wasn't at times. It was all the time. He had anger management issues. Something would set him off, but the things that would set him off were always women, race or religion. [Those were] his button pushers."

The shooter was questioned by the FBI a second time, after a Florida man with whom he had ties traveled to the Middle East and blew himself up in a suicide bombing. G4S again took no action.

G4S was formerly known as the Wackenhut Corrections Corporation, founded in 1954 by three former FBI agents. Mateen is not the first G4S employee who passed background checks and screenings to become employed, and subsequently engage in violent attacks resulting in the deaths of innocent people.

In a report from The Intercept, Alex Emmons detailed others employed by the firm who went on to commit atrocities, and noted previous accusations of the improper vetting of employees by G4S.

Myspace/Omar Mateen
Orlando Shooter Worked for Major US Homeland Security Contractor
In 2007, G4S was accused of being complicit in the torture and imprisonment of children, after signing contracts with five Israeli prisons and “interrogation centers.”

In 2009 Danny Fitzsimons, an employee of a G4S subsidiary, claimed to be the “antichrist” and killed two of his colleagues in Iraq. Fitzsimmons claimed to have committed the murders to satisfy his “bloodlust.”

The following year, in 2010, three G4S security guards killed an Angolan man while on a flight from the UK, by “restraining him in an asphyxiating position.”

In January of this year, five of their officers were arrested, following a BBC report exposing abuse at youth detention centers.

"We are cooperating fully with all law enforcement authorities, including the FBI, as they conduct their investigations," G4S said in a statement. "Our thoughts and prayers remain with the victims of this unspeakable tragedy, and their friends and families."

Their pledge apparently wasn’t enough for the public, as The Intercept also noted that since Mateen’s employment at G4S was revealed, their stock has dropped 6.6%, devaluing the company by some $280 million.

US Democrats May Push for Stricter Gun Control Amid Orlando Shooting