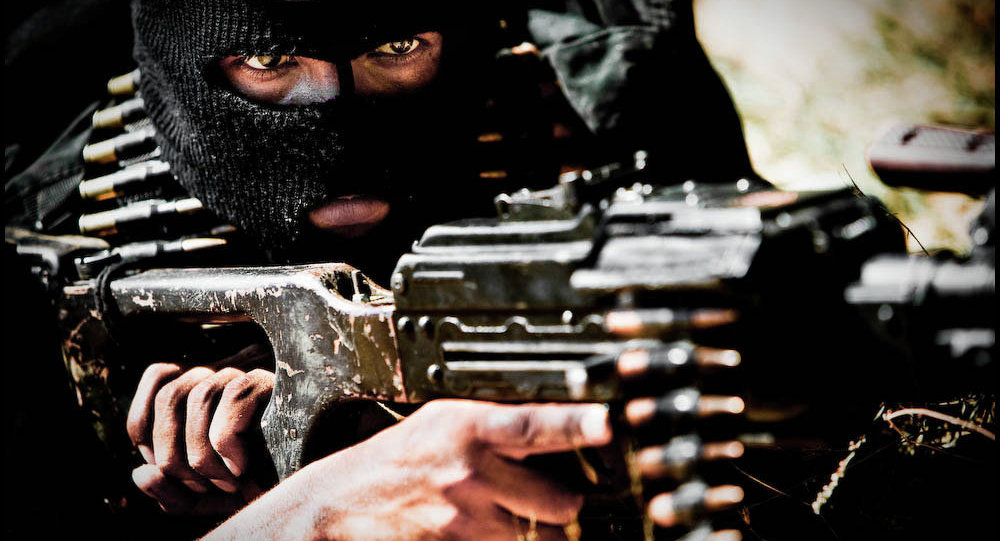 FBI gun purchase background checks clearly do not cross reference the terror watch list leaving investigators in the dark and the American people in grave danger.

On Tuesday, Senator Dianne Feinstein (D-CA) issued a report conducted by the US Government Accountability Office (GAO) showing that over 90% of known or suspected terrorists who attempted to buy firearms since 2004 passed background checks and were allowed to make a gun purchase.

The disturbing new report comes days after Sunday’s terrorist attack at an Orlando nightclub that killed 49 and wounded 53 in the worst act of terror in the United States since 9/11 and the most deadly shooting massacre in modern American history.

Democratic presidential candidate Hillary Clinton first raised the question about how the 29-year-old Orlando security guard, who had previously been on a terrorist watch list and had been investigated by the FBI twice, could still legally purchase a semi-automatic assault rifle.

"If the FBI is watching you for suspected terrorist links, you shouldn’t be able to just go buy a gun with no questions asked," said Clinton.

A staunch gun-control advocate, Senator Feinstein raised the same question upon releasing the report, calling for immediate action to close what is now being referred to as the "terrorist loophole." Her Democratic colleagues took heart, with Senator Chris Murphy (D-NH) leading a filibuster on the Senate floor to demand for immediate action on legislation to limit firearm sales to individuals on the terror watch list. 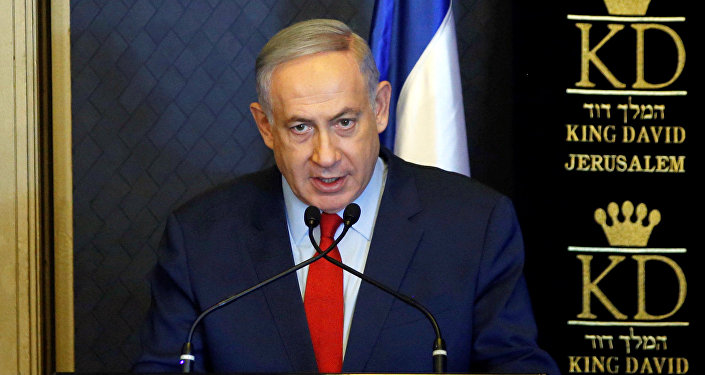 The report statistics make the compelling argument that America’s gun control laws have long needed an upgrade. Between 2004-2015, 2,477 individuals on the terror watch list applied to purchase weapons, with 2,265 sales approved, a 91% success rate.

The data in the most recent year shows the trend continues, with officials denying just 11 of the 244 firearm-related background checks on suspected terrorists, a 95% success rate. The 233 successful gun sales to individuals on the terror watch list were cleared through the FBI’s Criminal Background Check System, revealing a lack of communication between the agency’s counterterrorism and gun control offices.

Democrats in the House of Representatives advanced the gun control debate by pushing the House Judiciary Committee to consider legislation to reinstate the lapsed ban on automatic assault weapons, and to tighten restrictions on gun purchases by individuals who are suspected of being tied to terror groups.

"Make no mistake about it: our nation is under attack," said a letter from 16 Democrats on the House Judiciary Committee, led by John Conyers (D-MI). "We are under attack by the scourge of gun violence – on our streets and in our homes."

Weakening Republican and gun-advocate voices have countered that Democrats are attempting to exploit a national tragedy by shifting the narrative from terrorism to gun-control, and that the proposed legislation would call for stripping constitutional rights without requiring that government officials first establish guilt.