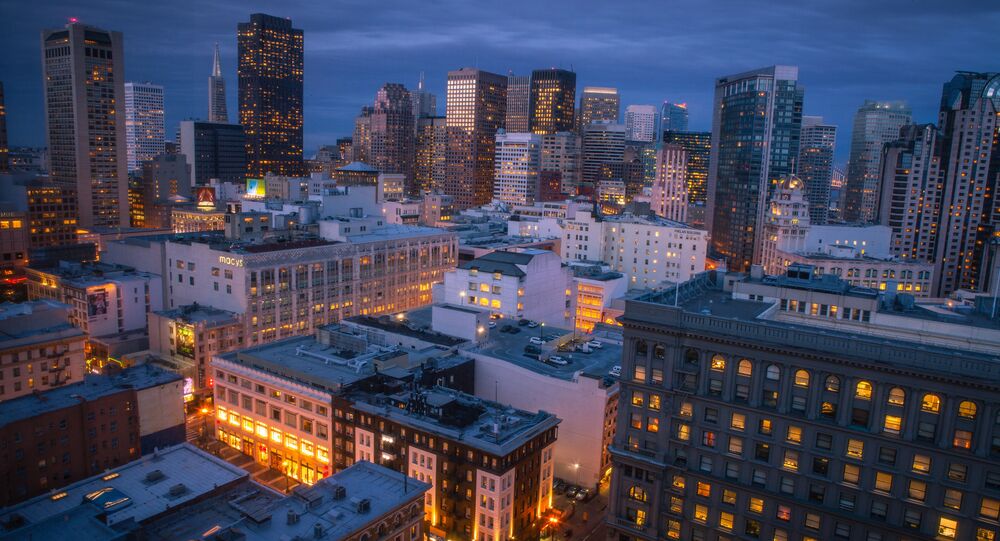 There is no state or county in the United States where a full-time worker receiving the minimum wage can afford to live comfortably.

© Flickr / AFGE
Bernie Sanders Says It's Time to Do Something About Minimum Wage
Based on data compiled by the National Low Income Housing Coalition, Kevin Matthews of Care2 has found that there is no place for minimum wage workers to live and find two-bedroom housing amounting to 30% of their income, a figure the government classifies as fair and affordable rent. The situation is more acute for larger families.

Matthews also pointed to the fact that 88% of those earning minimum wage are over 20, and that the average age of a minimum wage worker is 35.

Even if the Fight for 15 movement was successful, the problems won’t be entirely solved, as people must earn $20.30 to comfortably rent a two-bedroom apartment in cheaper areas. Beyond those on minimum wage, the average American earns only $15.42 per hour, revealing that average earning residents are also in a bind.

“The fact that the cost of rent is no longer commensurate with the incomes of real Americans is a crisis. It's no wonder that so many people are being evicted, disabled people are having trouble affording apartments and fewer women are able to flee domestic abuse because housing costs too much,” Matthews stated.

A poll conducted last month by the Associated Press-NORC Center for Public Affairs Research revealed that six in ten Americans are teetering on the edge of destitution, and only 23% expect to see improvement in the near future.

"Even though there are signs that the economy has improved in recent years, a lot of people are not feeling that the recovery has reached them,” Trevor Tompson, director of The AP-NORC Center, said in a news release accompanying the poll. "There is evidence of optimism among the more affluent, but two-thirds of Americans would have trouble immediately paying an unanticipated bill of $1,000."

“Seventy-five percent of people in households making less than $50,000 a year would have difficulty coming up with $1,000 to cover an unexpected bill. But when income rose to between $50,000 and $100,000, the difficulty decreased only modestly to 67 percent,” AP reported.