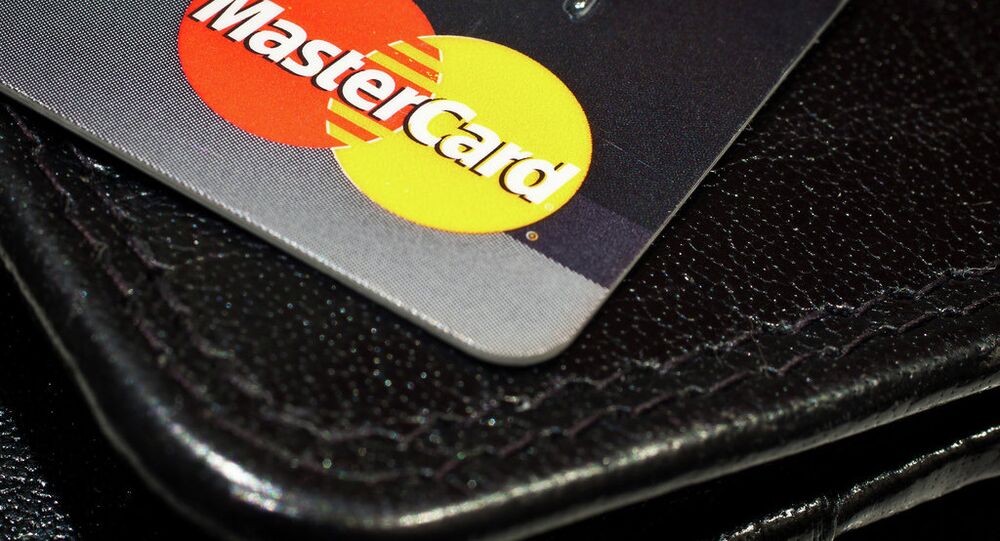 The Oklahoma Highway Patrol has a new device to assist them with civil asset forfeiture, allowing them to seize money in a bank account or on prepaid cards.

© REUTERS / Michaela Rehle
Cash Cows: German Police Stripping Refugees of Money at Border
Last month, the department obtained 16 ERADs, or Electronic Recovery and Access to Data machines. The devices allow a trooper to scan a person’s cards and transfer money if the person is suspected of a crime.

"I know that a lot of people are just going to focus on the seizing money. That's a very small thing that's happening now. The largest part that we have found… the biggest benefit has been the identity theft," Vincent said. "If you can prove that you have a legitimate reason to have that money it will be given back to you. And we've done that in the past," he said.

Lawmakers, citizens, and activists point out that the devices eliminate due process and are a violation of constitutional rights.

The Joke Writes Itself: Cops and Doughnuts Bakery Expanding