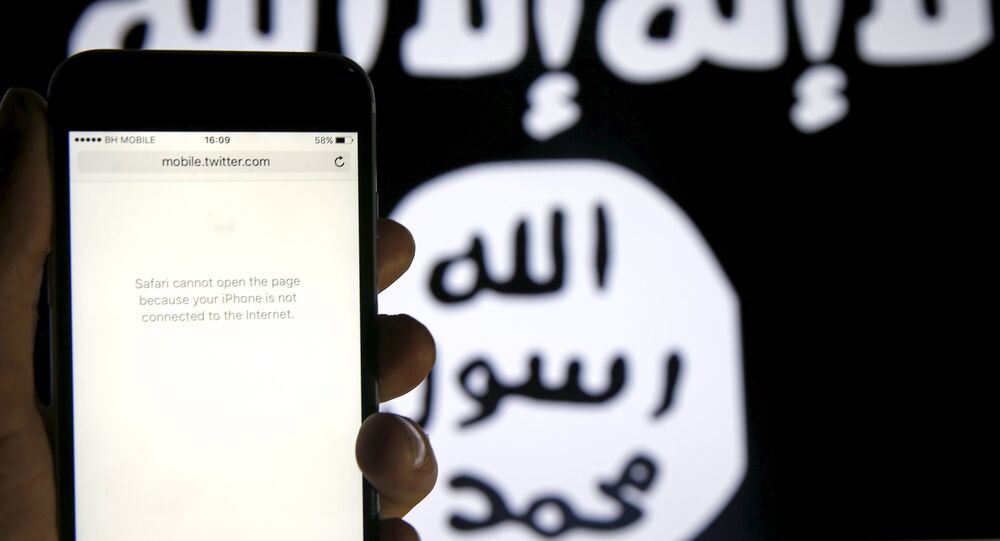 The controversial FBI practice looks to radicalize those who have no previous interest in, or connection to, terror organizations like Daesh, in order to keep arrest statistics high.

The FBI has announced that they are ramping up Daesh-recruiting sting operations that legal experts criticize as entrapment and which national security experts see as US law enforcement radicalizing their own citizens to send them to prison.

On Wednesday, FBI officials admitted that there are "hundreds" of sting operations ongoing, despite reports that 2/3 of FBI terror prosecutions are based on FBI-fabricated plots.

Recent arrests resulted after the FBI shipped fake guns to people who had no prior ties to Daesh and then arrested them for plotting terror actions. The agency also made plane tickets to Syria easily available and then arrested recipients of those tickets at the airport. Most recently, an FBI agent gave a panhandler some money and a knife and told him to stab people "for ISIS."

Analysts wonder if rounding up those foolish enough to engage in Facebook conversations with undercover FBI agents and then accepting packages from unidentified sources is the best way to apprehend would-be terrorists.

Based on flimsy statements by FBI informants and the barest minimum of evidence, the FBI has expanded arrests and are calling for the speedy detention of terror suspects even when cases lack sufficient merit to prosecute.

Perhaps the most appalling example of the FBI’s radicalization-to-apprehension pathway was the arrest of mentally ill 25-year-old Emanuel Lutchman of Rochester, New York, who was steered toward attacking an area bar on New Year’s eve "for ISIS."

Lutchman first reached out to an FBI agent about his desire to travel, but the agent convinced him that he should, instead, "prove himself," with a domestic attack. The official gave the young man knives and ski masks, and helped him to plot an attack. Lutchman’s family said that his mental disorder would have prevented him from being able to follow through alone.

The Department of Justice filings against Lutchman for terrorism charges concurred with the family’s assessment, acknowledging that the young man lacked the means to buy the supplies or the mental wherewithal to carry out the attack on his own.

Despite the FBI’s disturbing new tactic of creating homegrown terrorists so as to keep arrest figures, and budgetary generosity, high, FBI officials justify the practice, saying that, "we’re not going to wait for the person to mobilize on his own time."