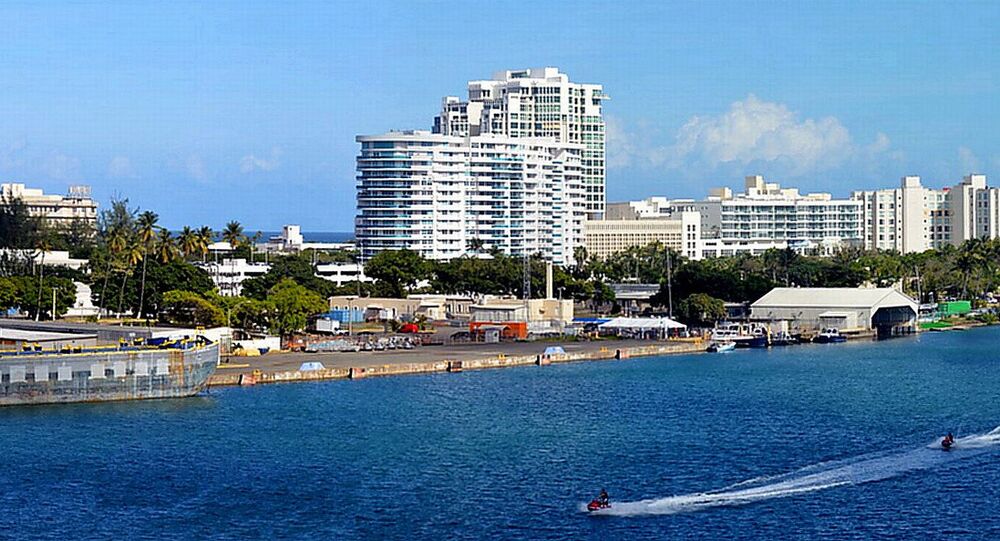 A US House of Representatives bill to restructure Puerto Rico’s debt will increase the island’s financial inequities compared to the mainland United States and not fix the crisis, the White House said in a statement on Thursday.

WASHINGTON (Sputnik) — The House Rules Committee agreed by voice vote on Wednesday to send the Puerto Rico Oversight, Management and Economic Stability Act (PROMESA) to the full body for debate on Thursday.

Must be something in the water? If House passes Puerto Rico debt crisis bill, will be 2nd substantive act by Congress (Toxic Chem) this week

​"The [Obama] administration opposes the measures in this bill on minimum wage and overtime that put in jeopardy important protections for workers, do nothing to address the crisis and further exacerbate the economic disparities between Puerto Rico and the mainland United States," the statement said.

​Despite its concerns, the Obama administration supports passage of the bill, the statement also noted.

The PROMESA bill would provide Puerto Rico with a restructuring authority to address its debt and impose an oversight board on the island to enforce reforms.

@BarackObama $4.25 an hour for young adults is slavehood, that isn't fair. If we have no choice at least let us have dignity. #PROMESA

​In August 2015, Puerto Rico defaulted on its $73 billion debt, and defaulted again on May 11 when it missed a $422 million payment. The US territory has since been beset by financial problems that affect basic services as well as economic growth.

Still Waiting: Election Workers Get Day Off Amid Vote Count in Puerto Rico