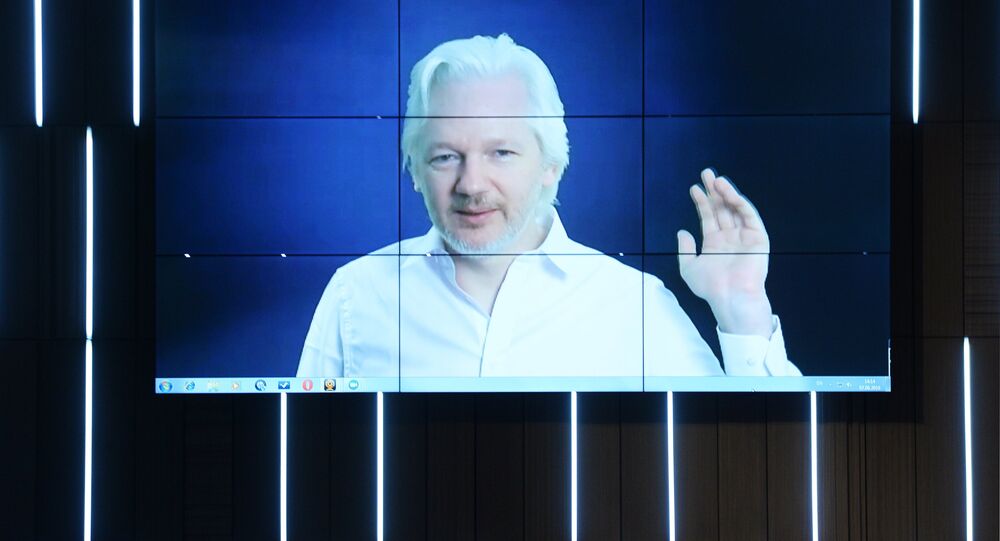 WikiLeaks founder Julian Assange said US Democratic Party nominee Hillary Clinton "is a hawk" with "the tools of legal interventionism" who seemingly wants to start wars.

"What we have with Clinton is someone who is a hawk but who has the tools of legal interventionism, a rhetorical cover to start the wars, and someone who seemingly wants to start them… From WikiLeaks’ perspective Hillary Clinton is a problem in terms of war and peace."