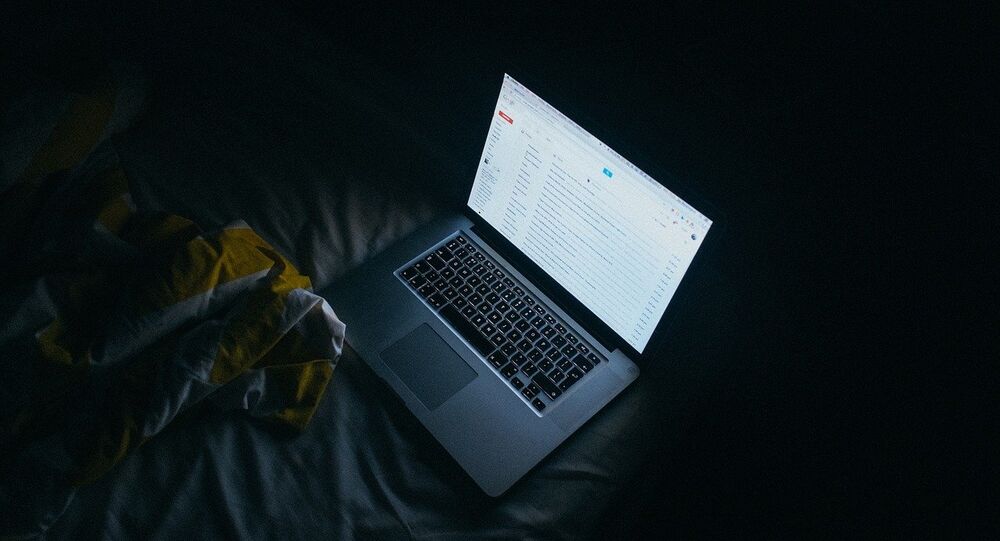 On Wednesday, Yahoo made a public disclosure regarding three National Security Letters that they received from the Federal Bureau of Investigations demanding email records without a warrant, despite the Justice Department making it clear in 2008 that such requests are unlawful.

© AFP 2021 / MANDEL NGAN / FILES
US Republicans Want to Give FBI Access to Your Emails Without Court Orders
The disclosure comes at a time when a battle rages between Congress and the FBI, about whether the agency is entitled to demand “electronic communication transaction records.”

© AP Photo / Marcio Jose Sanchez
Yahoo Has Convincing Legal Arguments for Breaching Users’ Privacy
Yahoo was aware that the agency did not have the authority to request such records, and refused, only turning over what was authorized by law: the name, address, length of service, and toll billing for users.

US Senate Should Pass Bill to Protect Emails From Warrantless Searches