Worthington said that Mohamedou’s case is "significant in that Mahamadou, who had been picked up on behalf of the United States by the Mauritanian authorities and then sent to Jordan, where he was tortured for a while, ended up in Guantanamo where a special torture program was developed specifically for him, with the approval of Donald Rumsfeld." Worthing added that Mohamedou has essentially been judged guilty by association. "He was one of a handful people subjected to a very specific torture program. And it was because the authorities wrongly thought that he was a significant figure in Al Qaeda, when actually, he was a kind of zealot-like character, who had been around various places at various times with significant people in the world of terrorism, but he wasn’t actually involved with them."

​​Worthington stated that Mohamedou has a relative in the al-Qaeda extremist group and met with the 9/11 hijackers in Germany, long before plans for the attack had been hatched. What makes the case so unique, according to Worthington, is that Mohamedou remains in the US prison even though a federal judge ordered his release 6 years ago after the prisoner was granted habeas corpus rights. 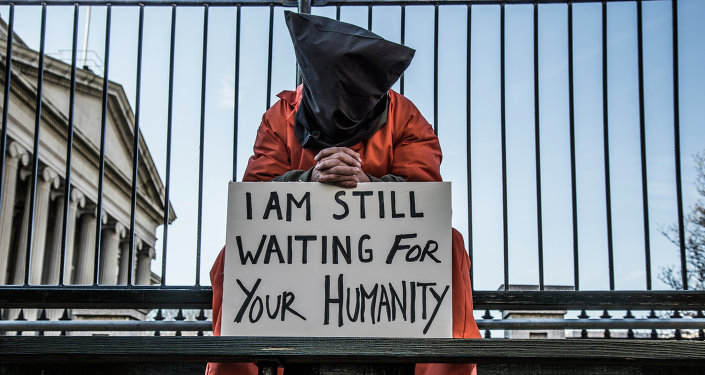 "What then happened is the DC Court of Appeals, which, at the time, was pretty dominated by ideologically motivated right-wing judges, systematically undermined the success of the prisoner’s litigation, started changing the rules [and] had his successful habeas petition overturned. He’s been sitting in limbo ever since."

In his time at Guantanamo, Mohamedou learned English from the guards, and was able to get a handwritten account of his experiences to his lawyers that would later be published in book form as The Guantanamo Diaries. The book became an international bestseller.

"A judge ordered his release, that decision was overturned, but has never been reexamined like it should’ve been, and in the meantime he has become a bestselling author and now he’s in the process of trying to persuade a review board at Guantanamo, which functions as a parole board, to allow him to go because he does not pose a threat to the United States."

Loud & Clear host Brian Becker recalled that, "Obama said, when he came to office more than 7 years ago, that one of his priorities was to close Guantanamo, because Guantanamo is recognized around the world as a torture center." The host asked Worthington what kind of tactics have been used against Mohamedou. 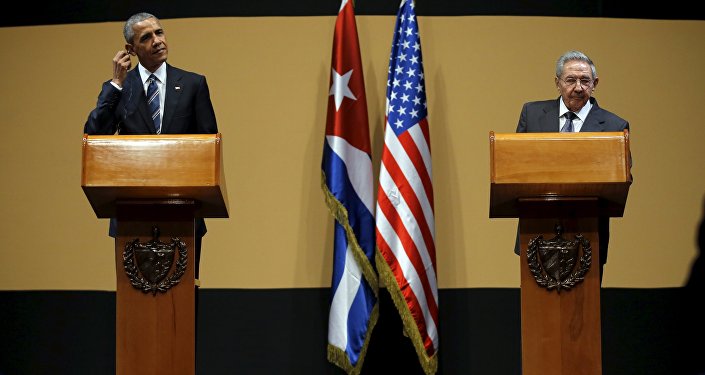 "He ended up saying that he was broken at one point, because they took him out on a boat in the bay beside the Guantanamo base and were threatening to do terrible things to him, and I believe threatened to kill his mother." Worthing said, adding that Mohamedou is one of many detainees who are being held and abused unjustly. "I think that is one of the  great shames and disgraces of what has happened in the war on terror. Not just that people have been tortured, which is wrong, but that the wrong people have been tortured."