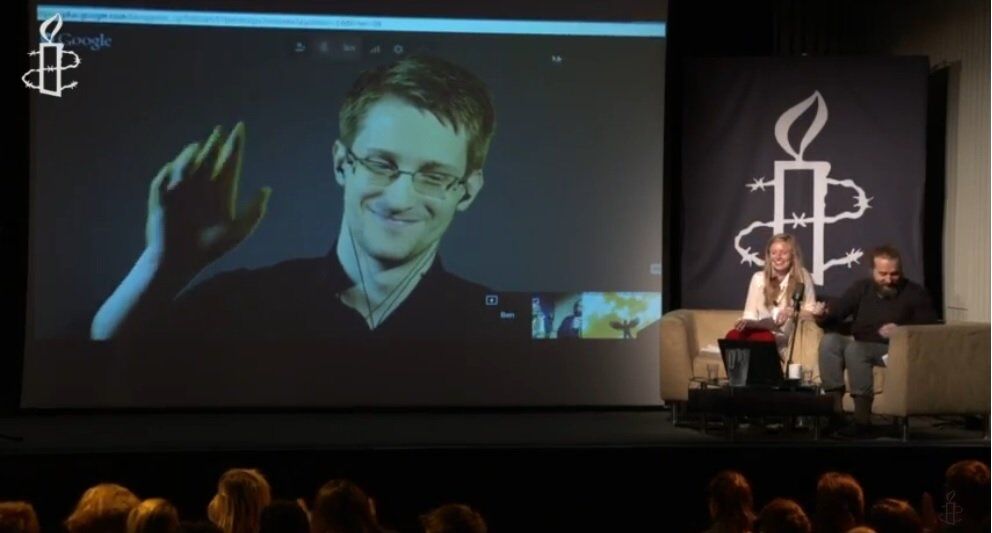 WASHINGTON (Sputnik) — The White House comments are at odds with an assertion by former US Attorney General Eric Holder, who told CNN on Monday that Snowden had performed a "public service" by exposing US government surveillance, which "raised the debate" on the issue.

"Much of the work to reform these [intelligence collection] programs was being discussed and in some cases was even initiated before anybody had ever heard of Edward Snowden," Earnest stated.

Earnest argued that President Barack Obama was already fully engaged in reforming US data collection practices prior to Snowden’s leaks in 2013.

© AP Photo / Juliet Linderman
White House Disputes Assessment of Snowden’s 'Public Service'
"The president does believe that [surveillance reform] is a worthy debate… But the president does not believe that we need to reveal secrets that endanger our national security in order to have that debate," Earnest noted.

Holder acknowledged that Snowden’s actions were "illegal," and his leaks put US intelligence agents at risk and hurt US overseas relationships.

Snowden, who is currently residing in Russia, is wanted in the United States on charges of espionage and theft of government property. The whistleblower could face 30 years in prison if tried and convicted.

Snowden: US Should Reconsider System of Protection for Whistleblowers