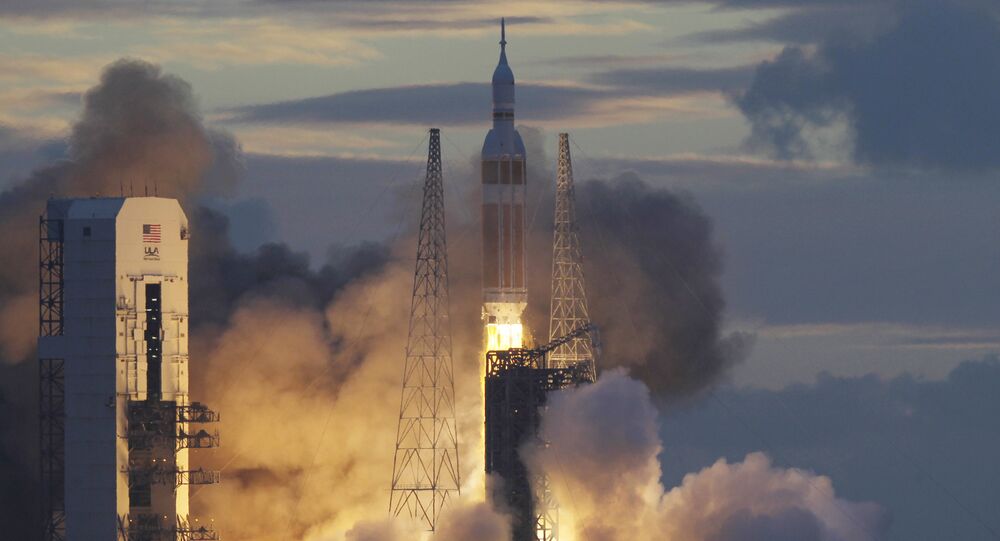 Even though NASA will not sign a new contract for the delivery of US and European astronauts to the International Space Station by Russia’s Soyuz carrier rockets when the current contract runs out in 2018, it will still rely on Russian engines to man the space outpost, RT reported.

Over the past five years US Congress slashed the program’s funding by a hefty $1 billion, effectively pushing back test launches slated for next year and manned flights scheduled for the year after next.

What will Americans be flying to space on?

In 2014, NASA commissioned private companies Boeing and SpaceX, owned by billionaire Elon Musk, to develop a means of transportation for sending US crews to the International Space Station, investing around $7 billion in contracts with these two private contractors.

Boeing and SpaceX were supposed to build CST-100 Starliner and Dragon spaceships before the end of 2017. Half of the production cost is covered by NASA with the rest paid for by Boeing and SpaceX with the help of private investors.

How about Russia’s Soyuz?

They have already successfully tested a new generation of training simulators that will prepare them for launch, flight and return aboard Boeing's CST-100 Starliner spacecraft in a series of experiments at NASA’s Cape Canaveral space center in Florida.

Commenting on  the decision not to extend the contract with  Roscosmos for space crew deliveries to the ISS, William Gerstenmaier, NASA’s Associate Administrator for Human Exploration and Operations, said that by 2018 NASA would be able to use both on US and Russian spaceships on the basis of reciprocal payments.

How come everyone sticks with the Soyuz?

In December 2005, NASA signed a contract with the Russian space agency Roscosmos to ferry US astronauts to the ISS on board Russian Soyuz spaceships.

The deal came after NASA decided to gradually scrap its space shuttle program,s which had proved too costly after each launch set NASA back $1.45 billion instead of the promised $10.5 million.

The use of the International Space Station is the only program NASA and Roscosmos are still working together on while all other venues of cooperation have been effectively put on hold as part of the standing anti-Russian sanctions.

While NASA is working hard to develop its new space boosters, it still can’t afford to stop using Russia’s  RD-1280 engines. In 2014 Washington banned their imports on,ly to start buying them again after realizing the lack of any working analogues anywhere else.

NASA is currently modernizing its Antares booster rocker as an alternative to the Atlas V for the Cygnus Orbital Science cargo ship using Russia’s RD-181 engine. The first launch of the upgraded Antares rocket is scheduled for July 2016.

The Americans have to rely on Russian engines because they are still unable to build equally powerful and trusty engines of their own.

The Russians are “very, very good at” creating alloys that allow the engine to withstand certain temperatures and pressures, Senator Bill Nelson said at a 2014 hearing on Capitol Hill.

“It’s an extraordinary engine. We don’t know all the techniques of how they blend all those metals to have that kind of thrust,” he added.