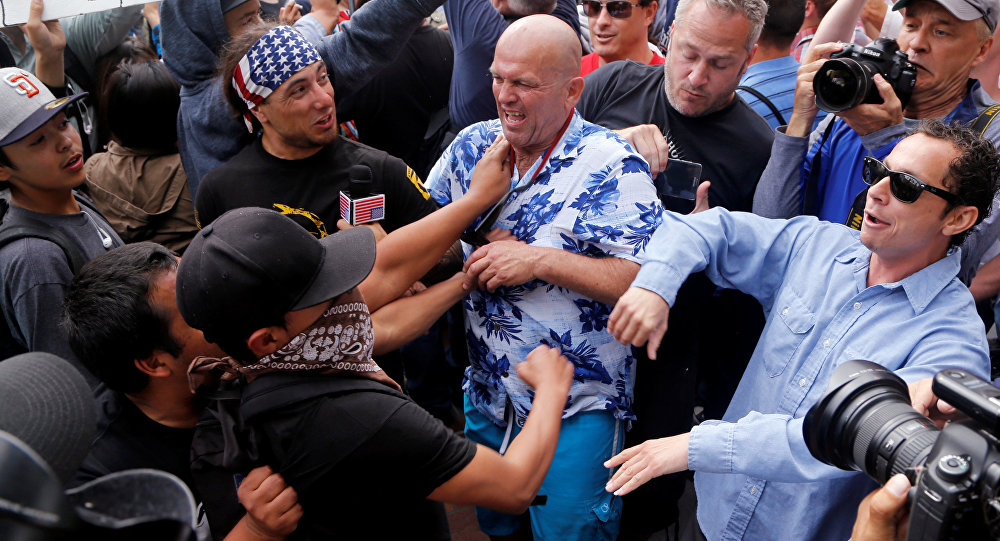 Law enforcement officers have detained 35 people during a rally against US Republic presidential candidate Donald Trump, the local police said.

**Final Update** 35 arrests were made today during the protest. No property damage was reported. No injuries were reported.

​However, according to earlier media reports, at least 18 people received medical attention during the clashes in San Diego. 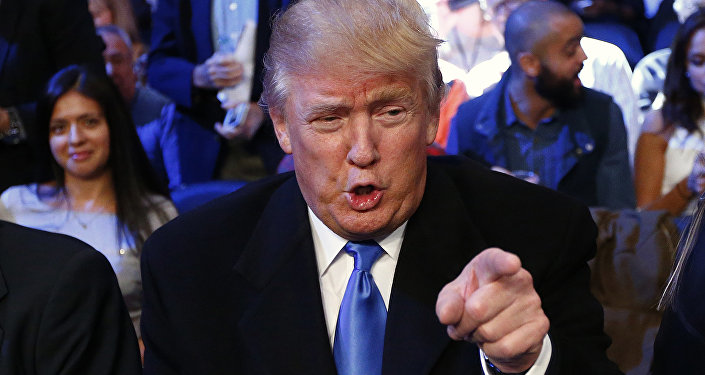 © AP Photo / Rich Schultz
Former Mexican President Won’t Pay for Trump’s 'F*cking Wall'
Trump has sparked controversy in the country with his comments on Muslims, women, and migration, including calls to build a wall with Mexico and temporarily ban Muslims from entering the United States. On Friday, Hillary Clinton, the Democratic rival of the presumptive Republican nominee, said that the United States has a duty to other nations, which look to America as a beacon of strength and stability, to defeat Trump.
...
Reddit
Google+
Blogger
Pinterest
StumbleUpon
Telegram
WhatsApp
76