US Republican Party leaders are considering comprehensive reforms to the presidential nominee selection process to elaminate primary season flaws, the US press reported. 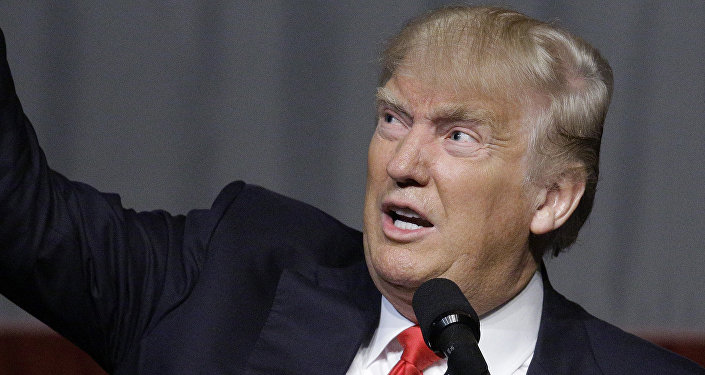 Party activists are pushing in internal deliberations to "sharply limit" open primaries so that only registered Republicans are allowed to vote, the New York Times publication said Tuesday, citing GOP officials. The officials are cited as blaming open primaries for allowing presumptive nominee Donald Trump garner votes and secure a path toward the nomination.

His latest victory in the northwestern state of Washington on Tuesday puts him 48 delegates short of securing the 1,237 needed to clinch the nomination race.

Trump’s conservative credentials are routinely questioned by ideologues and the party establishment. He has all but secured the Republican nomination early this month after picking off 16 challengers one by one since February. 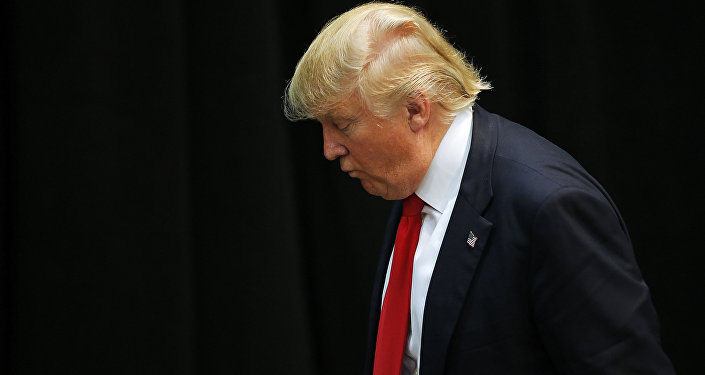 © REUTERS / Chris Keane
Most US Voters Want Donald Trump to Release Tax Returns - Poll
Other proposals to revamp the nominating system include doubling the early voting states from four to eight, possibly shedding infighting-plagued Nevada in favor of either Colorado or New Mexico.

As an alternative, Republicans are considering doing away with the early state system entirely and replacing it with a "rotating set of states" grouped on the basis of population and geography.

Trump won the New Hampshire and South Carolina open primaries, triggering criticism that independent voters allowed to cast their ballots exercise too much influence in the party contests.

US House Republicans ‘Irresponsible’ in Funding Battle Against Zika