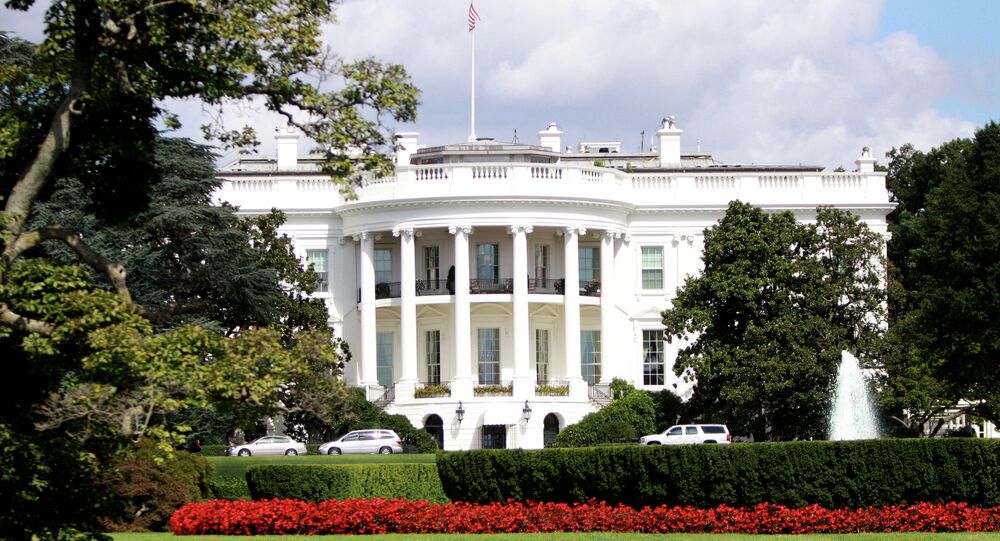 White House on Lockdown After Reports of Gunshots

An individual was shot on West Executive Drive, just west of the White House, forcing the Security Service to place the premises on lockdown.

Reports indicate that a suspect approached a Secret Service agent, brandished a weapon, and was then shot in the abdomen.

The lockdown has been lifted, with officials saying the situation was under control.

DC emergency services report that the injured man has been transported to the hospital with critical injuries.

President Barack Obama was not on the property, but snipers were placed on the roof as police blocked off surrounding streets.

A spokesman for Vice President Joe Biden said that the VP was on the White House grounds at the time of the shooting, but he has been moved to safe grounds.

Emergency services rushed to the scene, and heavy security blocked off a wide perimeter around the White House complex.