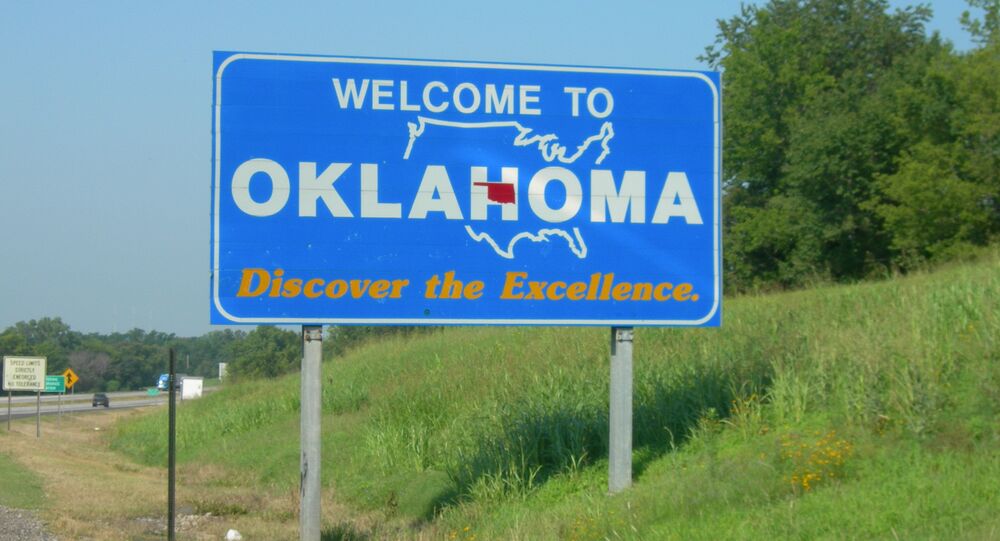 The measure awaits approval by Oklahoma Governor Mary Fallin, an anti-abortion conservative, with opponents blasting the measure as “insane” and unconstitutional.

On Thursday, the Oklahoma state legislature passed a new law making it a felony for doctors to perform abortions. The bill’s sponsor, Republican Nathan Dahm, said the measure is aimed at ultimately overturning the US Supreme Court’s Roe v. Wade decision that legalized abortion nationwide in 1973.

The measure passed 33-12 in the Oklahoma Senate, without debate, making it the first law of its kind in the United States, according to the nonprofit Center for Reproductive Rights. The measure now awaits a final signature by Oklahoma Governor Mary Fallin, a staunch anti-abortion conservative, who has until Wednesday to approve or veto the measure.

Her spokesman, Michael McNutt, said that Governor Fallin may opt to allow the bill to become law "without approval" after the five-day period has elapsed, stating that she would withhold comment until after a full review of the measure by her staff.

The reticence by the Oklahoma governor to place her stamp of approval on the measure comes in light of the bill’s opposition to a constitutional finding of the US Supreme Court in Roe v. Wade, meaning that the state’s taxpayers would subsidize litigation in support of a measure that is, by definition and intention, unconstitutional.

Dahm, the bill’s sponsor, does not hide that his measure is designed to openly flout the Supreme Court ruling, in hopes that the country’s highest court will revisit the matter with conservative jurists on the bench.

Not all of Senator Dahm’s Republican colleagues agree with his strategy, certain to cost the state’s taxpayers millions of dollars in legal fees. Republican Dr. Ervin Yen, the only physician on the Oklahoma Senate, blasted the measure, calling it "insane."

The denial of constitutional abortion rights by Oklahoma lawmakers is not new, as state politicians have passed eight anti-abortion measures in the past five years, all of which have been deemed unconstitutional by courts.

Dahm’s escalation, in criminalizing abortion, is a new and troubling gambit for abortion rights advocates and healthcare centers. If signed by Governor Fallin, abortion will become illegal in Oklahoma, and women seeking to have the procedure performed will have to travel out of state.