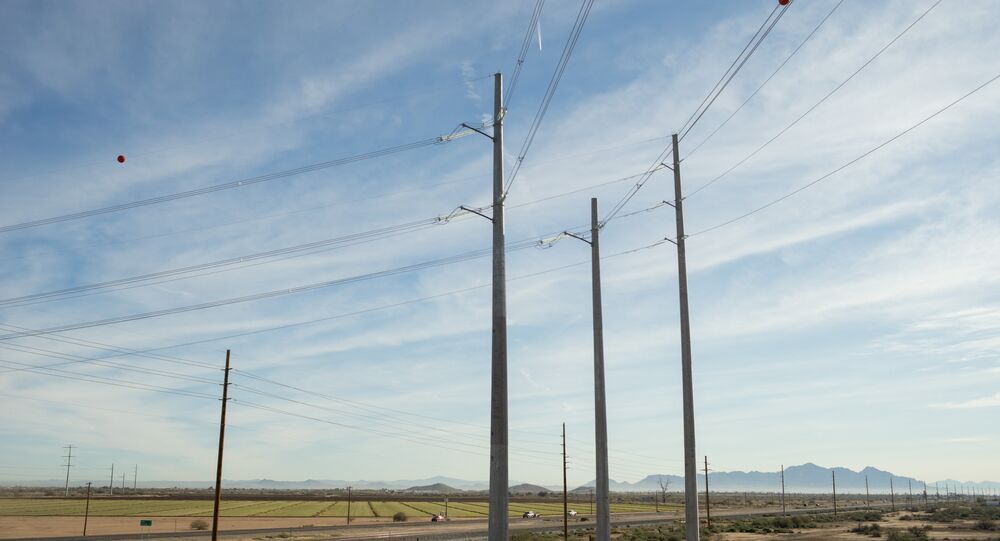 Cause for Concern: Mysterious ‘Chemical Smell’ Freaks Out Arizona Residents

A mysterious chemical smell, with an accompanying white smoke, has residents of an Arizona town asking panicked questions, but receiving no answers.

© AFP 2021 / FRED DUFOUR
'Wreaking Havoc on Human Health': Air Pollution Levels Worldwide Rising at Alarming Rate
The community in north Marana, northwest of Tucson, claim that the smell, which has been described as a “chemical smell” or “resembling diesel exhaust,” became noticeable a few weeks ago, and is so pungent in some areas that residents have been forced to stay inside and close their windows.

The smell is being reported in the mornings, from 5AM through 8AM and has become such a problem that the community has created a Facebook group to compare notes.

“It is very strong and irritates my throat,” Gladden Farms resident Christy Hollinger told Marana News. “I am pretty tolerant to smoke, exhaust, pollen so was a bit surprised this affected me.”

Many residents believe that the smell, and the smoke, could be coming from a nearby granite plant that produces asphalt as well as other products, or a local cement plant. Others, however, are not convinced, or at least not convinced that the smells are normal smells from either business.

“There have been plenty of times in the past where there is an asphalt/tar smell that comes from the same direction,” said Hollinger. “That smell is not accompanied with smoke that I’ve noticed. I’ve always accepted it as part of living near an asphalt plant.”

Pima County Department of Environmental Quality has received numerous complaints about the issue, and are said to be looking into it, but have not as yet offered answers.

“It is not clear exactly where the odors are coming from,” Beth Gorman, senior program manager for the Pima County Department of Environmental Quality told Tucson Local Media. “We have not verified the source of odor complaints at this point and are continuing our investigation.”

In March, the town ordered the granite plant to stop producing asphalt until the smell could be contained, as PDEQ, Southwest Gas, 911 and Poison Control had received “heavy volumes of calls from individuals reporting the odor and expressing health concerns.”

So far, the granite plant seems to be in the clear, after the Arizona Department of Environmental Quality (ADEQ), claimed that they found no violations earlier this week.