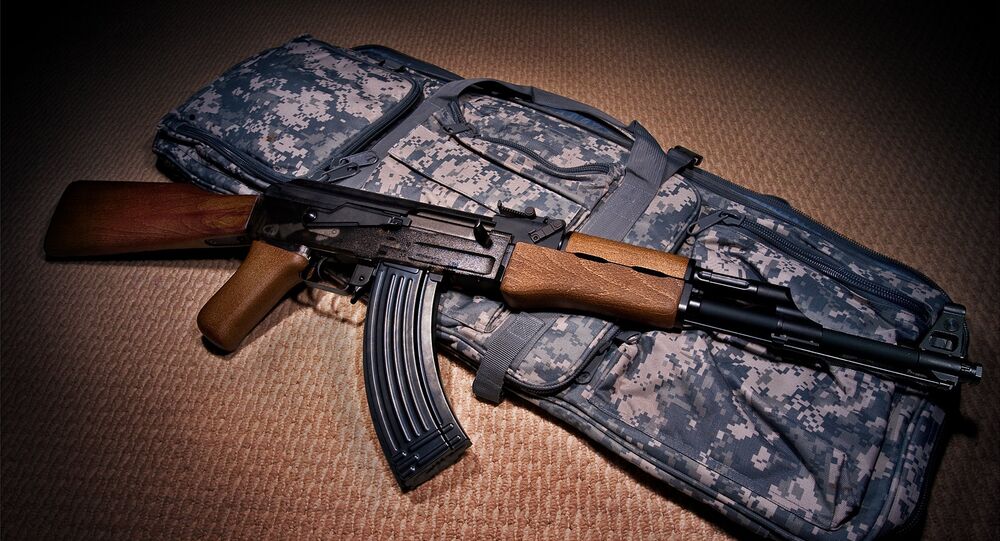 California’s Senate has approved a series of strict gun control laws in response to December’s deadly terror attack that killed 14 people, US media reported on Thursday.

The reforms also include a ban on the manufacture and sale of semiautomatic rifles with detachable ammunition clips, according to media reports.

The measure goes next to the California’s lower house, where Assembly Speaker Anthony Rendon has already indicated he will try to get the bill approved.

It is uncertain if California Governor Jerry Brown will sign the bill into law, as he has a mixed record of stamping gun laws.

The December 2015 terror attack in San Bernardino, California claimed the lives of 14 people and injured more than two dozen. Investigators found that the weapons used in the shooting were determined to have been purchased legally before being resold to the assailants.