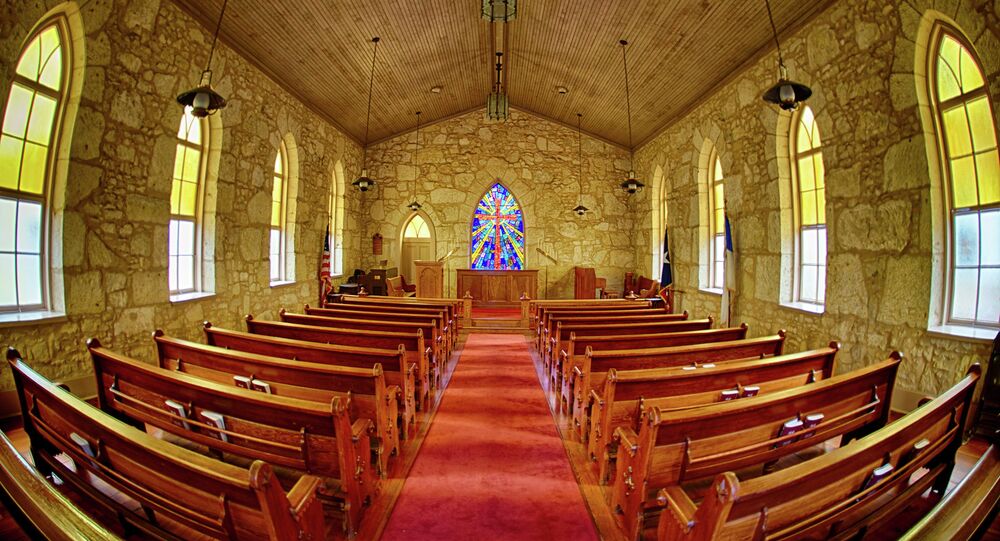 The congregation of St. Frances Xavier Cabrini church in Scituate, near Boston, will abandon their decade-long occupation, after the US Supreme Court chose not to get involved.