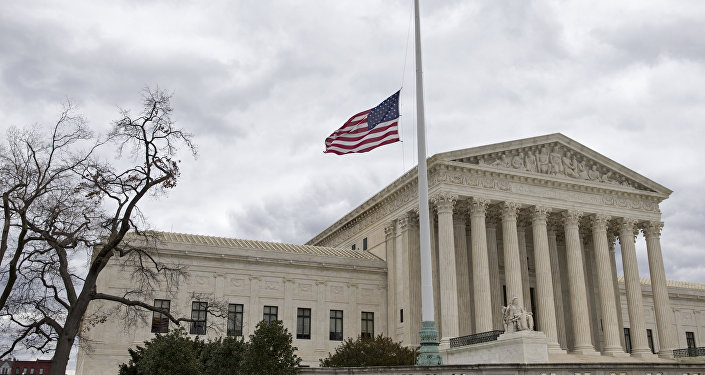 © AP Photo / J. Scott Applewhite, File
Is the US Supreme Court Responsible for Income Inequality? Will it Change?
A new study by the Pew Research Center found that middle and lower class households brought in significantly less income in 2014 than they did in 1999, and observes that the middle class is being pushed out of 90% of the urban areas across the nation.

Researchers determined that, across the country, the share of adults living in middle-income households fell in 203 of the 229 US metropolitan statistical areas.

“With relatively fewer Americans in the middle-income tier, the economic tiers above and below have grown in significance over time,” the report stated. “The share of adults in upper-income households increased in 172 of the 229 metropolitan areas, even as the share of adults in lower-income households rose in 160 metropolitan areas from 2000 to 2014.” 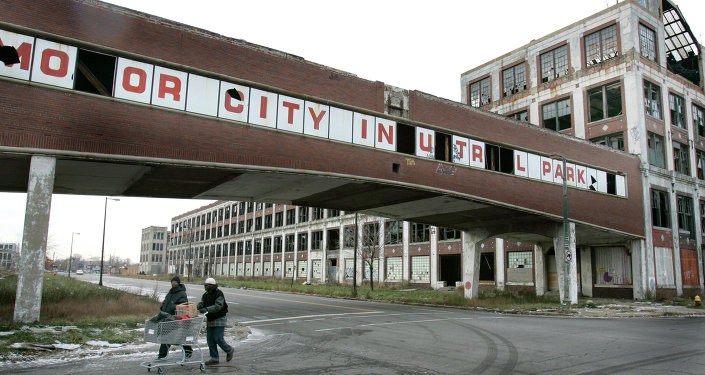 © AP Photo / Carlos Osorio, File
Poverty Grows in US Defying More Spending on Programs
Growth was experienced in 108 of the areas, in both the lower and upper income tiers, while the middle class in those areas declined.

“The current and future status of the American middle class continues to be a central issue in the 2016 presidential campaign. Moreover, new economic research suggests that a struggling middle class could be holding back the potential for future economic growth. The national trend is clear—the middle class is losing ground as a share of the population, and its share of aggregate US household income is also declining,” the report reads.

With fewer people in the middle tier, the gap between rich and poor is widening and, for the first time in 40 years, the middle class is no longer the majority in America.

"You can't say this is a very positive change," Rakesh Kochhar, associate director of the Pew Research Center, told the Los Angeles Times. "[T]his movement reflects more inequality in income and can be a hindrance to economic growth."

Smoke and Mirrors: Numerous Facts Prove US is Sinking in Poverty