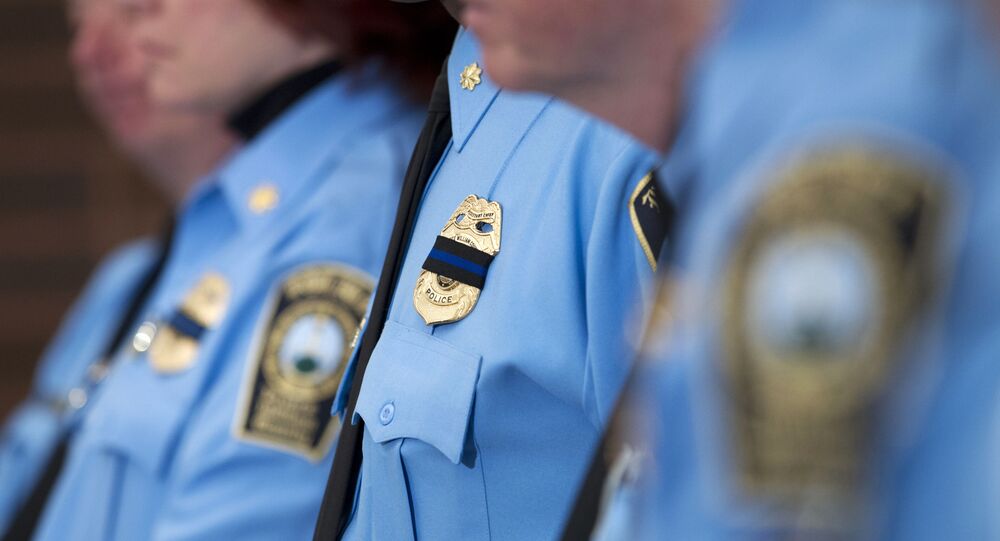 A new bill proposed by a Democratic Congresswoman would take public funding away from police departments that don’t train officers to do everything they can to avoid shooting suspects.

© Flickr / Tony Webster
Plainclothes Baltimore Cops Shoot 13-Year-Old Boy Holding Toy Gun
The bill, proposed by Representative Gwen Moore of Wisconsin, would penalize police chiefs for not properly preparing their officers to take suspects into custody without the use of lethal force.

In a statement announcing the Preventing Tragedies Between Police and Communities Act, Moore wrote that “too many mothers have been forced to bury their children” due to senseless fatal encounters with police. “Too many young men and women in this country are unreasonably struck down by the very people who swore an oath to protect them.”

The bill requires officers to undergo crisis intervention training, and training in “verbal and physical tactics to minimize the need for the use of force, with an emphasis on communication, negotiation [and] de-escalation techniques.”

Departments that fail to comply with de-escalation training within one year would lose 20% of their federal funding; if they did not introduce “affirmative duty” they would lose another 15%.

© AP Photo / Michel Euler
The Art of Not Shooting: US Cops Go to Scotland to Learn How to Kill Fewer People
Similar bills that were introduced following the shooting of Michael Brown in Ferguson, Missouri — which led to nationwide protests — failed to make it through the Republican-controlled House. Moore hopes that her bill will gain support from right wing lawmakers, however.

In a briefing document obtained by the Guardian, Moore’s office discussed the fact that officers are frequently “trained more heavily on what is technically and legally allowed under the law” than in de-escalation tactics which could prevent the need for deadly force.

A study released in 2014 by the American Psychiatric Association found that CIT-trained officers “had sizable and persistent improvements in knowledge, diverse attitudes about mental illnesses and their treatments, self-efficacy for interacting with someone with psychosis or suicidality, social distance stigma, de-escalation skills and referral decisions.”