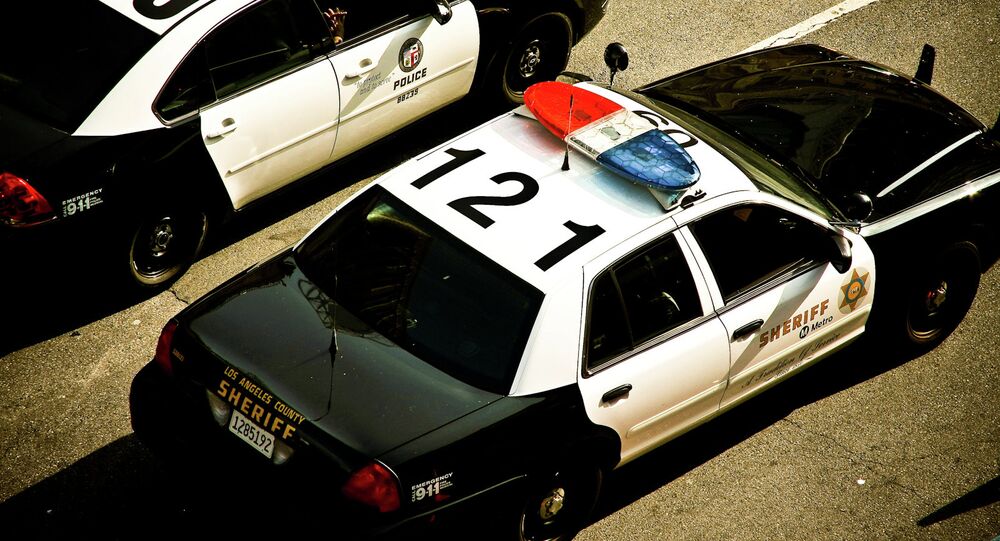 A US federal grand jury indicted former North Carolina police officer Michael Slager in connection with the deadly shooting of Walter Scott in 2015, according to media reports on Wednesday.

WASHINGTON (Sputnik) — Slager was charged with "deprivation of rights under the color of the law, use of a weapon during the commission of a violent crime and obstruction of justice," CNN reported.

Video released by an eyewitness in April 2015 allegedly shows Slager shooting and killing Scott, who was African American, after stopping the 50-year-old for a traffic violation in the city of Charleston.

In October, the Charleston city council agreed to settle a lawsuit by Scott’s family for $6.5 million.

A state grand jury has already indicted Slager for the murder. If convicted, he faces a possible sentence of life in prison.